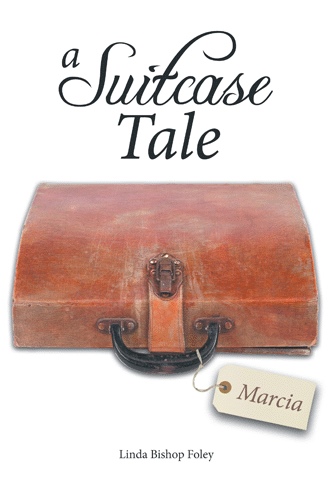 “Even if you have to come home after a year, you’ll have that much education. No one will be able to take that away from you. If you have to leave you can work at the hospital as an aide until you’ve saved enough to start again.”

Marcia Gardinier is leaving Wyoming to begin nurses’ training in Colorado. She is eager to escape an impoverished and chaotic home, an unstable and juvenile mother, and a distant but controlling father. Her small suitcase is light on clothes but filled with painful memories.

Much to her father’s dismay, Marcia has chosen to attend St. Joseph’s, a Catholic school of nursing in Denver. Her decision leaves her with no financial support from her father and a haphazard approach to paying for an education.

At St. Joseph’s, Marcia begins to form enduring friendships and to search for fulfillment of her heart’s strongest hunger, a true and lasting love. But the past, both remote and near, continues to bedevil her and may cause her to lose a young physician to whom she is attracted.

Written in the tradition of the classic romance novel, this Suitcase Tale is a story of betrayal and striving against seemingly overwhelming obstacles; a story of healing, hope, and love.

Linda Bishop Foley was born and raised in Casper, Wyoming. She trained at St. Joseph’s Hospital in Denver. A retired nurse, Foley lives in South Bend,Indiana, with her dog, Cleo.