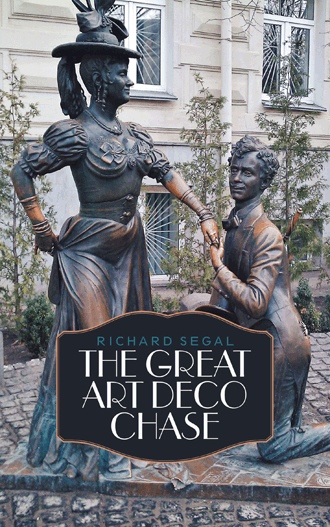 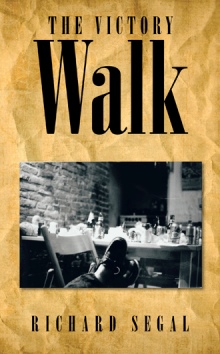 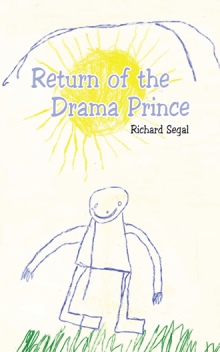 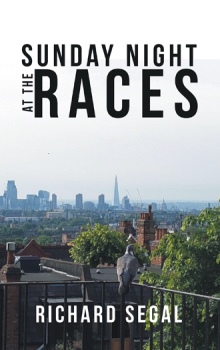 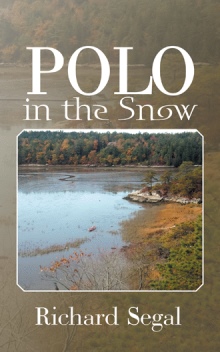 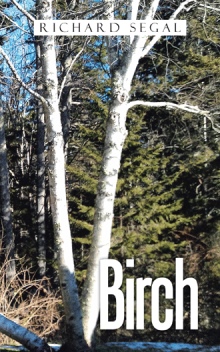 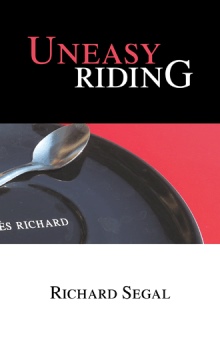 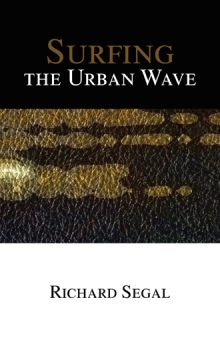 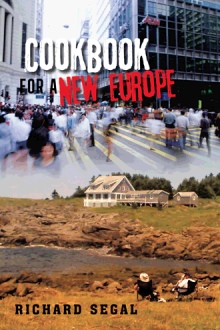 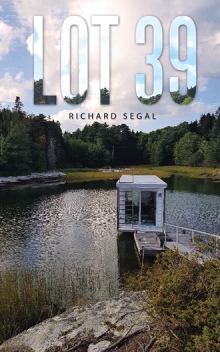 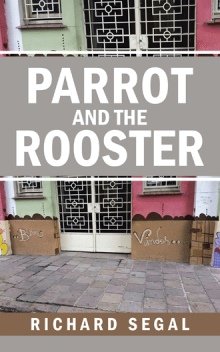 Parrot and the Rooster
Richard Segal
$18.24

THE GREAT ART DECO CHASE, part prequel to 2011’s Nectar of the Lavender, traces our main character’s relationships with the best and worst friends from his post formative years, including those also choosing to relocate from their small northeastern city to metro New York. If possible, there are more quirky characters and intense poetry than ever, breeding ground for more adventures than ever. As we learned in Nectar, he struggles to understand the passing of Jeff and Danny, and although his Malaysian-Caribbean friend Jimmy and Anglo-American friend Big Bad Bill fill in admirably, the balance isn’t quite right, because across the verge, there remains Carol Gary, Weird Andy, and Danny’s ex-wife Robin, of which more anon. And then there’s Lauren, Kathy, and the rest of his social life, which is complicated on quiet days. Everyone would want to be him, and yet no one would. In a separate alternating side plot, or possibly main plot, we read of the story of Maury and Sam, two boys who became best friends in the 1930s, who parted as teenagers after Sam’s parents moved to a bigger city in search of better educations. Both seek and find their fortunes—Maury as a specialized manufacturer in the Midwest, Sam as a charismatic composer and conductor all of America wishes it could claim. On a more personal note, this book is largely based on notes and correspondence from a time which was long ago and far away, and I’ve taken the liberty to cite some verbatim.

RICHARD SEGAL, an American citizen, resides in London and works in the financial services industry, focusing on the global economies. He has written widely about emerging markets and public policy over the years. His previous novel was Cookbook for a New Europe, a sequel to the short story Columbus Day, also published in 2012.