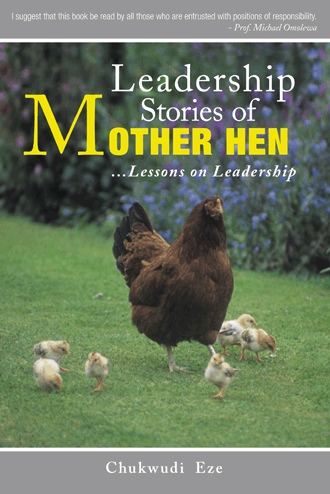 Death in the River She was young and pretty. She was well-dressed and looked calm and composed. But this mother of two little boys was on her way to begin a life sentence in one of America's numerous jails. One could see the shock and disbelief on the people’s, faces, as the security officer gave a detailed description of the event that resulted in her long jail sentence. It became one of America's most notorious cases as defence lawyers, fought a difficult legal battle with a professional team of police detectives and state prosecutors. The officer spoke slowly as he wove his words carefully. This allowed the crowd to understand the true picture of the serious crime that the woman had wilfully committed. She was responsible for killing her two kids who looked up to her for protection and love. While he spoke, he suddenly brought out the pictures of the children, looking playfully happy, captured in their handsome little frames. As one looked at the pictures, one saw in the radiant eyes of those children hopes to live a promising and fulfilled life. That was why one was forced to wonder what could make the woman kill her own children. Why were such vibrant lives so callously wasted? Why was the sunset of those innocent products of love brought forward early and their hopes so brutally eclipsed by their mother's grisly action? As the crowd listened to the officer's story, one could see tears running down some cheeks. The people appeared to stand still while holding their breath in utter disbelief. And, time seemed to have taken flight as the mother's crime was retold in its grim detail. The young mother had chosen to destroy the children of her youth, because she fell out of relationship with their father and fell in love with another man. This happened in a nation where child custody is often given to the mother. To guarantee that her newfound relationship flourished, she felt the need to destroy the lives of her two babies. According to her plan, that was what was needed to keep her new relationship clear of complications. It was entirely a very selfish and wicked thought. She left no space for compassion as she was driven to satisfy her lust for a new love. And in seeking to satisfy her desire for a selfish life, she was determined to destroy the life dreams of her babies. Their desire for self-fulfillment was not an important part of her consideration. Perhaps moved by a force similar to that of the mother hen that destroyed her eggs, this young mother put finishing touches to the plan to kill her babies without being caught. And so, on that fateful day, as the sun rose above the land of beautiful lakes and rolling hills, which the family called home, she carefully put her children in the back seat of her car and drove the vehicle to the riverbank. There, she set up a near perfect crime scene. She made it look like the car accidentally rolled downhill from the place of parking, right into the river with her two little babies scrapped in their car seats. From the officer's detailed description, one could virtually hear the babies cry out for their mother's help, as the car rolled into the river and buried them in a watery grave. One could also feel the heartlessness of a mother who watched without pity, as the choking hands of an arranged death consumed the children of her womb. But she was not done yet. To quickly cover her evil act, she ran to the police station to complain that her car with her babies in it had accidentally moved from a parked position on the hill, into the river. Her story of misfortune was met by an out pouring of sympathy from the public and police. Not long after, the police found through further investigations that the drowning of the children was not an accident after all. Rather, it was a criminal action planned and carried out by a mother to destroy the children of her youth. 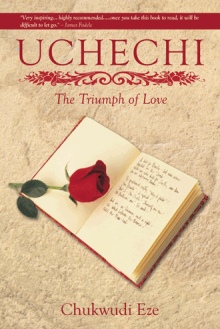 Of what importance is the life of a hen to human leadership success? Plenty; is the answer, according to renowned author, Chukwudi Eze. The writer has captured in this great book, powerful insights received from a careful observation of the hen’s everyday life. The revelation is compelling, refreshing and highly motivational.

In it, the reader is helped to

Eze graduated Phi-Beta-Kappa from Vassar College and received the William Kinne Travelling Fellowship, as a graduate student at Columbia University in New York.