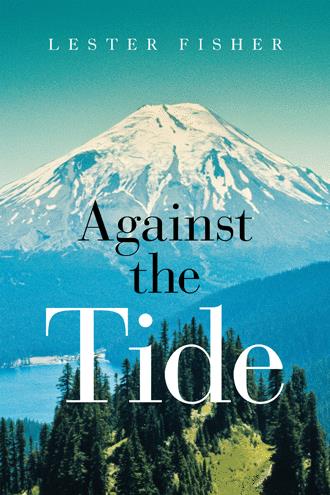 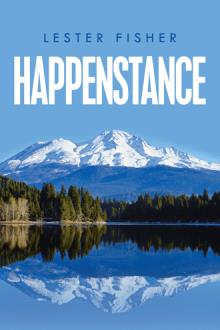 Peace Corps invited Lester Michael Klungness to Kenya, he served in the idyllic Hills of Taita where began a romantic involvement with a Taita woman … and her 5 children. Their happy two years together ended when he was exiled from Taita by his military induction notice. By happenstance, he was declared unfit for military service, but Richard Nixon changed the course of his life. The Peace Corps budget cuts excluded him from returning to Kenya and to re-assignment. He worked for a beekeeper, and then returned to college to pursue his master’s degree. After a successful quarter at UC Davis, he happened on a summer job at Weyerhaeuser Co. Research Division. He successfully moved up to a permanent position. He believed he could afford to bring the African family to America. It took years, and they did not all come at the same time. Finally, he got them all to the little four acre homestead in Tenino Washington. Life was not easy, but the family farmed. The two oldest youths got jobs and established their own lives. The younger three and their American-born brother were able to attend local schools, and life seemed to be going well. Then Weyerhaeuser decided to move their research divisions to an urban facility at Federal Way WA; this was a disaster for our family! Lester told his manager that he would not continue as a permanent employee, but would contract his services. At first the Company hired him, but it was not enough. He took a summer job as a raspberry farm manager. When he returned to the Weyerhaeuser Co. base, he taught class and did contracts for Weyerhaeuser, but could not earn enough from contracts outside of the Weyerhaeuser. The situation became desperate. The only solution was to return to UC Davis, and reenroll in the master’s degree program and receive financial aid. Contracts began to pour in, so he was able to support the family at home. Finally he was hired on a federal project by which he would have been able to return the whole family to Africa. The wife came to Davis, and signed a contract on married student housing, but she never agreed to move the family to Davis. He broke off his education and returned to Washington to find out what had happened. She was not at home, but had rented out the house, and moved the family to Tacoma. He took the summer manager job on the raspberry farm, hoping to resolve the family issues. It failed and a young woman convinced him to return to UC Davis and finish his degree. One young man’s account chronicles the most turbulent growth in United States history. These were expansions in technology, global influence, wealth, power, popular unrest, and human rights. These changed America from an isolationist, racist enclave, to the present confusing, liberating, imperialistic and ideologically-divided envy of the world.

Born Lester Michael Fisher on Feb. 1 1947, he later took the surname of his stepfather, James G. Klungness. His education, after Catholic school and seminary, included a Bachelor of Sciences in Botany from the Univ. of Washington. After 2 years of Peace Corps as Youth Extension Officer in Taita, Kenya, he began a career with Weyerhaeuser Co., serving in the Wood Morphology and the Genetics Research Divisions. After 5 years, he returned to finish his Master’s degree in International Agricultural Development from Univ. of Cal. Davis. His thesis on honeybee digestion was published in three scientific papers. After 6 years of service in the Dept. of Pomology at UCD, he worked for the University of Hawaii for 10 yrs., performing research on fruit fly parasitoids. He then transferred to the US Dept. of Agriculture to pursue research on fruit fly suppression and management for 8 years. He returned back to the Univ. of Hawaii to assist on a program to protect the honeybee industry in Hawaii from invasive species such as the varroa mite and small hive beetle. Health issues forced him into full retirement in 2010. He had authored or co-authored 21 peer-reviewed scientific papers, and given many presentations to scientific and public meetings. He developed microscopic techniques, and invented the augmentorium for disposal of infested fruit and augmentation of parasitoids. The author is married to his high school sweetheart and has a son and a daughter, a stepson, one grandchild, and two step-grandchildren. “I decided to write the book because I am amazed how many twists and turns my very ordinary life has taken during what must be considered an extraordinary period in human history. This was a life which profoundly impacted or begat the lives of three wives, six African children, an Afro-American son, and a Caucasian American daughter. I will always wonder what other impacts I had during a 40 year career in public service.” This is part of a memoir in three volumes: Happenstance, Against the Tide and Three’s a Charm.