A Story of Love, Loss, and Triumph 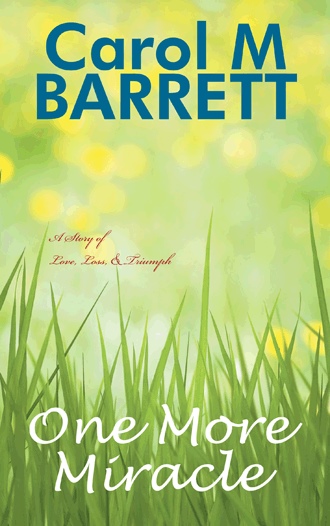 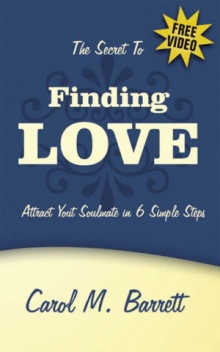 Readers have said of One More Miracle - - - “Intriguing. More than just a love story. Very engaging plot and characters. Couldn’t put it down.” Anna always had faith in miracles, but that was before her husband’s disappearance and her daughter’s horrific accident. Not that her life had been perfect before that, far from it. But she always knew she was resilient enough to go on. This time, though, she was all alone when she watched her life crash and burn, and Anna wondered if she could rise from the ashes. Then the handsome Steve came into her life offering the strong and loving friendship she needed. She was glad to accept what he offered, but would his friendship be enough for Anna?

Carol M Barrett is a freelance writer, non-fiction author and self-help authority. An avid reader, her love of stories about the lives and loves of modern day women led her to choose this genre for her first novel One More Miracle. Carol and her husband live by the sea in Atlantic Canada with their pet bulldog.