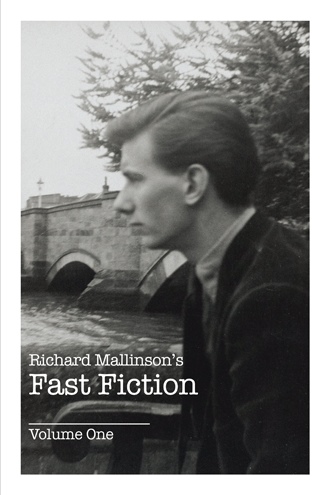 Tolson’s Creed ‘The unique significance of every individual human being – that is what I believe in, that is my creed,’ said Tolson in one of his Eng Lit lectures. ‘Of course,’ he went on, ‘other people think this way, too, but often in a purely negative sense. They say that we are all separate, isolated, very much on our own. Well, that’s not how I see it because – ’ A blonde girl in the front row said, ‘I don’t feel uniquely significant. I feel just like most other girls of my age. We are very similar.’ ‘Ah,’ said Tolson, ‘you are merely proving my point – similar, yes, the same, no. Indeed how could you be? Think about it.’ The following week he asserted, ‘We read fiction not for stories, atmospheres, environments, styles, philosophies, facts and figures but in order to meet individuals.’ A youth with a punk haircut said, ‘Nabokov says that readers should not identify with characters in fiction.’ ‘Ah but,’ said Tolson, ‘I am simply talking about meeting those characters, getting to know them as people, not identifying – ’ The blonde girl in the front row raised her hand. She said, ‘I think that anyone who reads fiction to meet people must be seriously lonely.’ ‘And seriously sad,’ added a grey-faced youth behind her. Then a girl with straight yellow hair stood up and said, ‘We want to hear about literary theory not all this crap about the individual.’ ‘Well, folks,’ said Tolson, stepping down from the dais, ‘you will not be hearing any discourses on literary theory from me.’ And with that he left the room, never to return. A few months later he saw the girl with straight yellow hair in the street. ‘All that literary theory,’ she said, ‘it’s crap, isn’t it?’ 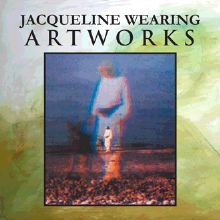 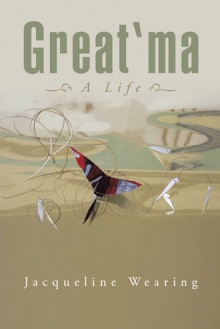 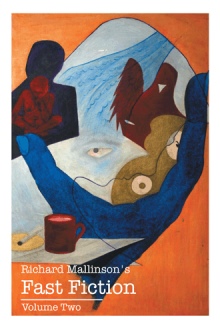 At only a page each in length, Richard Mallinson’s elegantly structured short stories are a pithy fast fiction for a modern multi-media age. A rapid succession of carefully worked observations, the stories read like a dynamic anthology of life’s collisions and interactions; its projected plans and unexpected rotations. There is a great joy in the subverted (the interviewer becomes the interviewee; the private detective becomes the conspirator) as well as an interest in the open-ended. Possibility abounds for these are always tales of the present; the past is unclear and the future unwritten. Adhering to the strict one-page format, the writing is marvelously precise: it is highly disciplined, but infinitely rich, conjuring the most unique and sharply observed characters with remarkably few words. If indeed, ‘we read fiction... in order to meet individuals’ as the character Tolson declares in Mallinson’s, Tolson’s Creed, then in this anthology we are introduced to a plethora of distinct personalities, rendered all the more compelling by their relentless unpredictability.

Richard (Dick) Mallinson was born in Denby Dale, West Yorkshire in 1937 and attended Penistone Grammar school. After serving as an officer in the RAF Regiment, he took up his place at Balliol College, Oxford in 1957 where he studied Modern History. A Man of Letters, Dick was naturally drawn to a career in journalism. Working initially for The City Press and The Guardian Dick rose to become Editor of The Huddersfield Examiner, a post he held until his retirement in 1995. Dick never lost his appreciation for the written word and continued to write throughout his retirement. A collection of these writings follows.