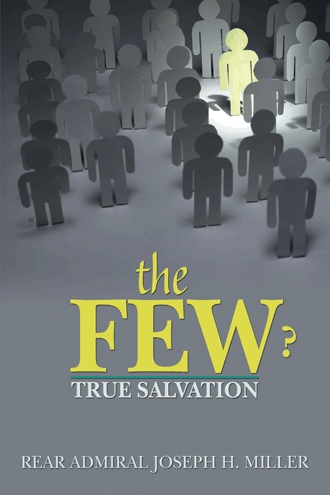 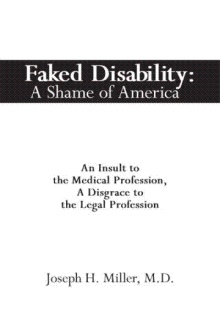 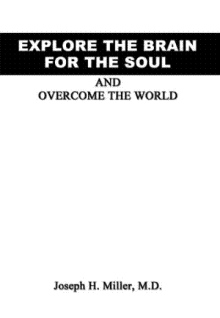 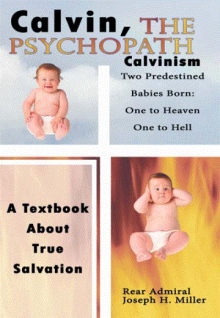 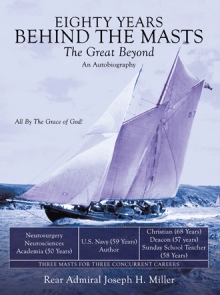 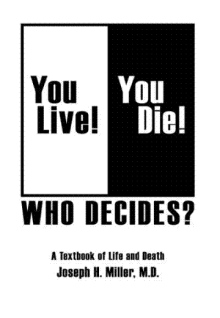 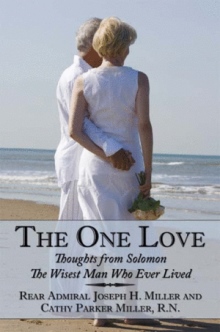 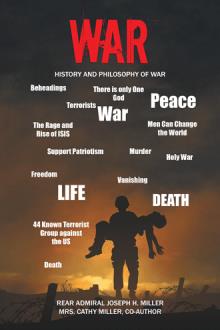 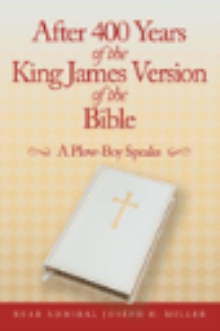 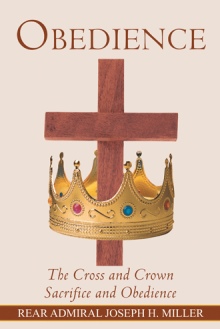 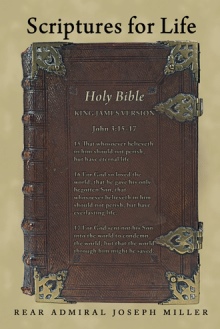 Jesus said, “Because strait is the gate, and narrow is the way, which leadeth unto life, and few there be that find it.” An attempt is made to identify the “Few”. One learns there will be many more people who are not among the “Few”. The problem is complicated in that most “Christians” are not true Christians. They will not be among the “Few”. A large number of Christians use the church as a social phenomenon. They have been called the “Christian Paganism.”

The last judgment is that of the Great White Throne Judgment and will reveal billions “who had rejected God’s Grace, refused His Mercy, and spurned His Love.” The unbelievers are raised at the end of the 1000 years of Christ reign on earth. (The believers are raised at the beginning of Christ’s reign on earth.) This is the unsaved of all ages. Billions upon billions will stand before God and be judged guilty. They are described as “death and hell” and are cast into the “lake of fire,” which is the Second Death. Billions and billions will die the Second Death. Read on to learn who are the “Few”.

Rear Admiral Joseph H. Miller (MC) USNR retired from the Navy Reserve in 1986 after 34 years. Since retirement with annual Permissive Orders he has had consecutive Navy Orders since 1952 or for 59 years. The Permissive Orders included lectures, consultations, and informal visits to Navy hospitals. At retirement RADM Miller had completed three years as the first reservist to serve as a Deputy Surgeon General for Reserve Affairs (OP093R), Pentagon, and concurrently as Commander Naval Reserve Force, Force Medical Officer (006), New Orleans, 1983-1986. On active duty he served as Chief of Neurosurgery, National Naval Medical Center, Bethesda, Maryland, and subsequently as Chief of Neurosurgery, US Naval Hospital, Da Nang, Vietnam. As a consultant to the Surgeon General RADM Miller chaired a committee of five prominent civilian leaders of neurosurgery to develop a Navy neurosurgical residency. In the Pentagon with Dr. Barry he wrote and staffed the directive for the establishment of Physician Reservists in Medical Universities and Schools. (PRIMUS). RADM Miller has been to Bethesda over 100 times, Yokosuka, Japan 40 times and every other Navy hospital in the world and several of the large Air Force and Army hospitals. (For 2 months he provided neurosurgery coverage at the Tripler Army Medical Center.) He served in the Joint Chiefs of Staff (J4) war planning section as the only Flag officer. Later a Flag officer billet was established in J4. The first assignment was a Navy Reserve Flag Officer.

He had duty with the Commander in Chief Central Command, MacDill Air Force Base, December 1982, February 1983, and February 1984.

RADM Miller was Founder and Director of the Memphis Neurosciences Center at Methodist Hospital and the University of Tennessee. He developed an international academic interchange in Neurosurgery with 27 countries. (1985-2000) He is on the Voluntary Faculty of USF Medical School.

He is certified by the American Board of Neurosurgery and his memberships include: The American Association of Neurological Surgeons, The Society of Neurological Surgeons, The American College of Surgeons, The Society of Medical Consultants to the Armed Forces and The Association of Military Surgeons of the United States. Civilian activities include: Mission Service Corps, The White House, May 1978. Served on the Boards of Union University, Mars Hill College, Samford University, and Regions Bank. He has researched and lectured on the Philosophy of War more than ninety times.

RADM Miller has been a Southern Baptist Deacon for 58 years, and taught Sunday School for 59 years. He is currently a member of First Baptist Church, Brandon, Florida. He is a 5,258-hour pilot and recently passed the course to be a Coast Guard Captain. He is married to Cathy Miller and they live in Apollo Beach, Florida.

His books with Authorhouse:

Mysteries of the Southern Baptist Beliefs Revealed
You live! You Die! Who Decides
Faked Disability: A Shame of America
Explore the Brain for the Soul
Calvin, The Psychopath
The One Love
Eighty Years Behind the Masts
After 400 Years of the King James Bible