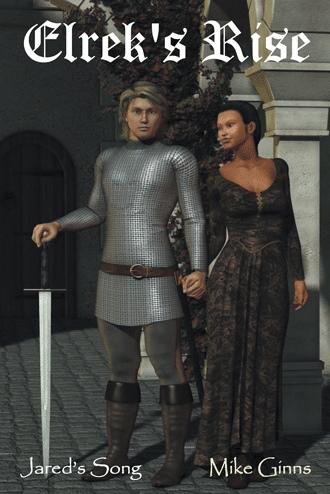 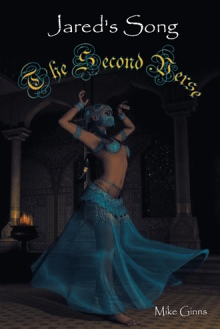 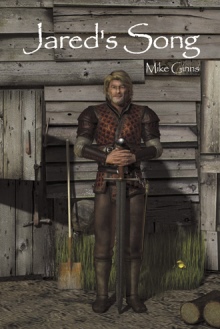 Wonderful pages filled with the music of Jared’s Song each character a single instrument intertwining with the others creating a symphony in words with adventurous passages, delicate movements, funny and sometimes sad melodies, resounding battles, heart stopping moments and dramatic tragedy. Elrek's Rise the third book in the series, is an amazing original story about Jared 'a legend in his own lifetime’ and his son Elrek’s life and adventures, the characters in the books leap into life before your eyes and are so easy to relate to even if you have not read the first books you will soon feel that the characters are more like members of your own family and you join the story with its unexpected twists and turns taking you by surprise and immersing you in the experience.

Someone above laughed and said something quite disgusting, and an arrow clanged off of Elrek’s breastplate. “I’ll take that as a refusal, then.” He shouted. He had his standard take his horse away after he’d dismounted, and had four hundred Gold dismount, discard lances, and advance on foot with swords and shields. Elrek then approached the large gates of the castle and placed his hands against them and closed his eyes. This was Jared’s trick, only sort of in reverse.

Returning from his adventure in America  Mike re-settled in his old familiar surroundings in Mitcham England, the following quickly passing years have been filled with the music of Jared’s Song. Mike has always been very imaginative, creating works both in paint and words, both professionally and to express himself. This book series is his masterpiece an amazing original story. Somewhat reclusive and reserved, Mike writes and creates his artwork exclusively on the computer, he projects the characters of his books into life before our eyes on the covers of his Jared’s Song series, wonderfully not someone else’s interpretation of the characters in his books but  exactly how the author himself sees them.