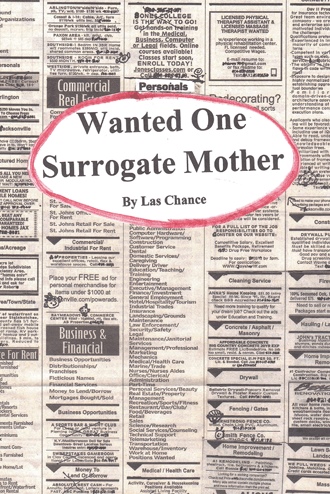 “Austin you seem determined to go through with this thing. Would not it be simpler if you would just get one of your ladies friends pregnant and then you support your heir?” Peter King was Austin’s attorney as well as his friend. He had known Austin for many years and he never thought of Austin as being the family man type, but things have a way of changing sometimes. Peter along with everyone else because of the type of business their friend owned just assumed that Austin would be a player all his life. “No, Pete, I don’t want my heir living with anyone, but me. I don’t want any problem with any one of the women I know. They would want marriage and money. The money part I don’t mind, but the marriage part is not for me. All I want is a surrogate to have a baby for me. I will gladly pay her the money we decide upon to get the job done and then she will be out of my life and my heir’s life forever.” At this time Austin believed every word he was saying to his attorney was the truth. “Well Austin, I hope it goes just that easy, but for some reason I doubt it will.” Pete knew things rarely go as planned. “Pete, as my attorney, it will be up to you to see that it does go well.” Austin knew his friend would do everything in his power to make things go his way. “I will do my very best, but you need to let someone other than yourself do the interviewing of these women. You don’t need to get into the middle of it all until it is totally necessary. However if I were you I would not ever meet the lady in person. I would not want her to be able to pick me out of a crowd of people as I walked down the street one day and then she decides to cause me a lot of trouble.” “Maybe so, but no, I will be doing all of the interviewing myself. I want to be the one who decides who will be carrying my child. Not someone else. I know what I want and what I don’t want better than anyone. It’s my baby the woman will be carrying. So Pete, I will be doing all of the interviews myself, I will just have to take a chance that the woman I pick will not be that kind of person.” “Austin, you know this may take some time. Are you willing to put that much time into this project?” He knew how busy his friend’s business kept him most of the time. “Yes, I know, but I will make time for this. Would you let someone else pick the woman that would carry your child?” Austin asked his friend. “No, but I believe in the old fashion way. You know with that good old stuff called sex.” Pete had married his childhood sweetheart and he knew how good all that stuff could be when it was being done with the woman you love. “Yes and the old fashion way can get in the way of business.” Austin knew what Pete was saying, but he also knew things didn’t always turn out as well as it had for his friend Pete. 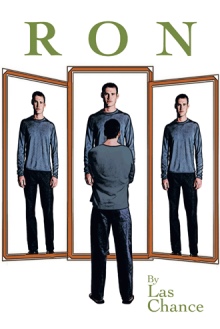 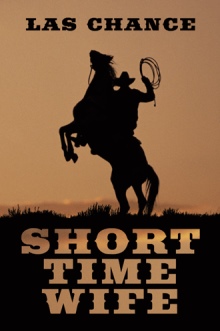 Austin Blackburn a wealthy businessman and his best childhood friend Dr. Bo Brooks lived next door to each in New York City. Both men always had a very large number of women who were doing their very best to get their hooks into them, but so far they had managed to dodge the bullet. Lately Austin had started to want more out of life than the usual love and leave them life, he and his friend Bo had been living. He wanted an heir. However he did not want a wife only an heir. Austin decided that a surrogate mother was the only way to go. Karen was a young woman who had moved to New York from a small Southern town right out of high school. Shortly after arriving in New York she got a job at a well established church on the out skirts of the city as the secretary to the good Reverend St. Johns. Who proved not to be such a good reverend after all.

I was born in a small town by the name of Live Oak. I’m a true native of Florida now living in Jacksonville. Along with writing I also love painting and cooking. I hope you enjoy this book and will read my other romance books “RON” and “Short Time Wife”, both available from Author House. Love is what touches the heart Deepest and can last the longest.