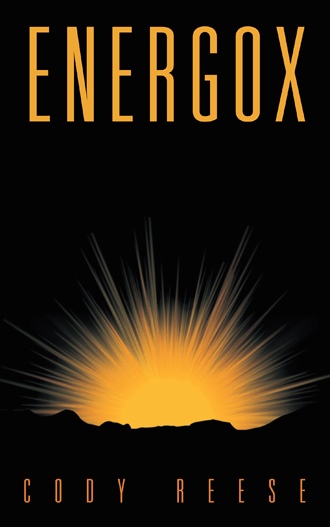 About the year 2010, a not-so-normal family is on their way to see a play which the oldest child is starring in. Their younger son senses a problem with the car, just as it explodes. The only survivor of the family grows up to be a very famous man. In the year 2023, He owns his own motorcycle company and has a robot for a bodyguard/butler/best friend. His life seems to be peachy, until he decides to use his unique abilities to find out who ordered the death of his family. He meets several people in his adventure, some he befriends, and some he doesn't quite get along with. His investigation eventually boils down to a shocking discovery that could end the world as we know it...

I've always enjoyed science fiction, superheroes, and anything that might just be impossible. This book is a gateway for me to that thought. My life is not an eventful place to be. I dream universes to entertain myself for when I'm bored. It's something we're all born with, our creativity, some of us just express it a little more freely. I live in the middle of the country in Illinois, so not much to nothing may happen here on a monthly basis. This book is my escape from my reality to something I wish was my reality.