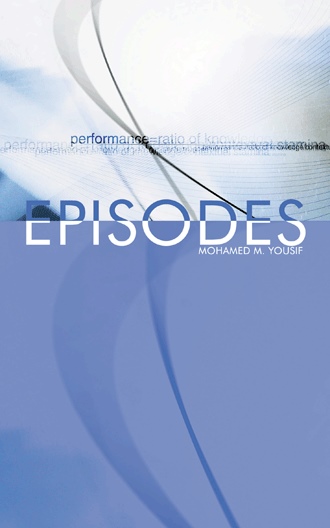 One morning I was relaxing on a comfy chair spreading my legs on another chair trying to read but the letters swam before my eyes. Then I switched on to music and the melody of Beethoven crept all over and through my whole body feeding peace and tranquillity to my system. Darwin said about music `that of producing and appreciating it existed among the human race long before the power of speech was arrived at.' Perhaps that is why we are so subtly influenced by it. I relaxed and let my dream carry me on. I was often entertained the idea of completing a writing which had tempted me for a long time. The writing of reminiscences through a span of almost thirty years of employment at an organisation reflecting both bitter and sweet experiences were always in my mind. Such reminiscences would have led me through a world of contradictory personalities reflecting the nature of humans endeavour to reach their goals by whatever means they could. Reminiscences popped into my mind like a film rolling back. I set myself to pursue such recollections by all means and to collect the pits and pieces I wrote so far and resume forming the final shape. I fancied I could circumnavigate the world and visit such places like China where I would stroll along Tiananmen Square with Yingqiu reminiscing our days in Europe and visiting the exotic places in Peking, as once we promised to visit. I would stroll along the great Wall and recall the history of such tremendous labour. It is said that `The Wall is the only man-made object on earth which would be visible from the moon.' I would Continue the journey through the east to the mystic land of Nepal where Siddhartha, the founder of Buddhism and spiritual teacher; was in search of enlightenment and Nirvana. Perhaps I would join Hermann Hesse's imaginary Journey to the East with his League of prominent personalities contributed a wealth in the fields of music and sciences to humanity through time. A great deal of their Journey will remain incomprehensible. But one should continually attempt the seemingly impossible. As Siddhartha, from the east, said: `Words do not express thoughts very well; everything immediately becomes a little different, a little distorted, a little foolish. And yet it also pleases me and seems right that what is of value and wisdom to one man seems nonsense to another.' Or as one member of the League, put it as follows: `He who travels far will often see things Far removed from what he believed was the Truth. When he talks about it in the field at home, He is often accused of lying, For the obdurate people will not believe What they do not see and distinctly feel. Inexperience, I believe, Will give little credence to my song' 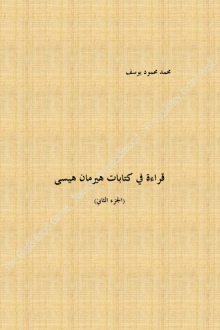 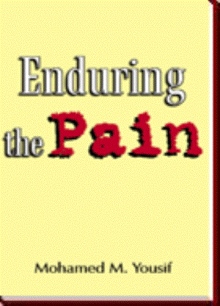 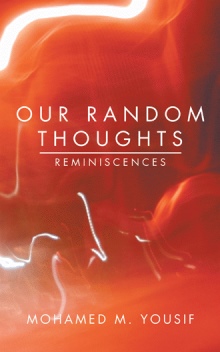 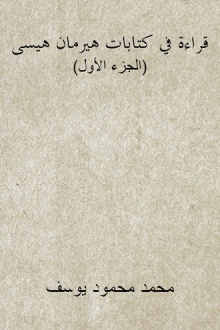 The book narrated some episodes mostly experience by the author through his association with people from all walks of life. Through these episodes the author examines the nature of humans and their behaviour. A dream of a peaceful world without deception would inspired people to live in harmony.

An statistician & mathematician by profession worked for an international organization. He is author of several books in his field and a novel 'enduring the pain' published by Author House. Much inspired by a free world without borders. Persistently dream of such world despite the unrealistic situation of the present, never the less he believes that such dream of a free world where all people would live in peace and harmony would be realized, once deception, fraud, greed and egotism would cease to exist.