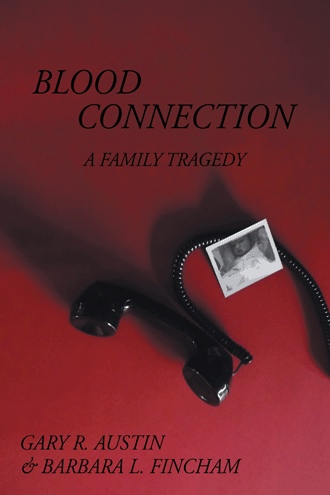 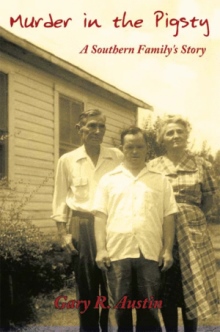 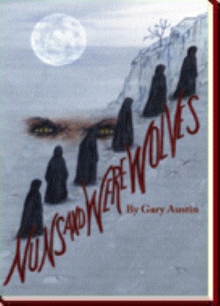 Los Angeles Sheriff’s Department undercover detective, Julia Barnes is assigned to a West Hollywood crisis center where two women have been brutally raped and murdered. In order to snare the killer she is to pose as a sexy, southern divorcée who is a newcomer to the area. Her ruse works all too well, and before she knows it, she unknowingly comes in contact with the killer and becomes his target. Julia’s effectiveness as a detective is compromised when she becomes emotionally embroiled with a caller to the center who she suspects is being abused by a family member. Being a happily married mother of twin girls, the caller’s plight touches Julia and leaves her repulsed and horrified. Worst of all is the vague feeling of familiarity that Julia gets from the caller; a feeling that disrupts her concentration and not only jeopardizes her safety but also threatens her sanity. Struggling to divide her attention between the caller and her original mission, Julia catapults toward a tragic conclusion that shatters previously held perceptions and tests her emotional fortitude as the pieces of a puzzling chain of events become much too clear.

With two very successful novels under his belt: NUNS AND WEREWOLVES & MURDER IN THE PIGSTY Gary R. Austin has put his solo work on hold to team up with his long time friend, Barbara L. Fincham to co-author this thrilling page turner. "BLOOD CONNECTION was a story that had to be told" says Gary. "Barbara and I have tossed around ideas for this book for years; and this past year decided that it was time for us to put them down on paper." A long time resident of California, Gary enjoys working at his pied-a-terre in West Hollywood, nestled between Los Angeles and Beverly Hills. He also spends time in Hawaii and Sparks, Nevada; with frequent trips to Europe. Barbara Fincham currently enjoys a successful career as the Controller of a busy entertainment production company in Hollywood, California. Originally from New Mexico, she relocated to Santa Barbara, California where she began to pursue her passion for writing. She now resides in West Hollywood, California with her dog Aychi, and is gathering material for her next endeavor. BLOOD CONNECTION is Barbara's second novel.