A DOCU-DRAMA IN THREE-QUARTER TIME

by Louis A. Coppola 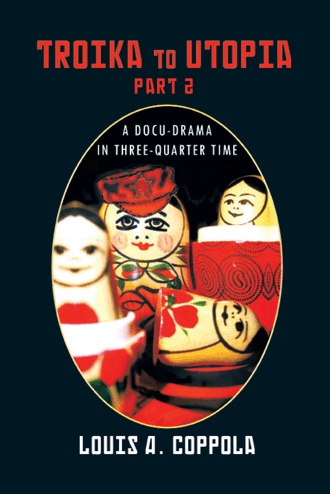 Place: The Sidewalk tables of The Pearly Gates Bistro. Time: Limbo. (Note: Tried in Absentia: A public trial of dead souls.) Kerensky: There you have it, the nut in a nutshell. After years in exile, no sooner does Lenin, that émigré vagabondo, set foot in Russia then he proclaims an international proletarian army. He dreams, as his real name implies: Vladimir- conqueror of the world. We shall see, comrades. The people had no idea of what Lenin implied, but Lenin, the opportunist, he knew. Don’t kid yourself. Coachie: And if you’re schizophrenic don’t kid yourselves. Ha. Tfu! Kerensky: It was his last bid for power. He would gamble today on an unknown tomorrow using people for collateral. No imperialist war, he cried. Yah! (German accent.) Labeled me, Kerensky, Prime Minister of the Provisional Government, a defencist and bourgeois lackey, but what was Heir Lenin, that Janus holier than thou monomaniac snake in the grass? Even before I was Prime Minister, I said, Let us act democratically with benevolence toward the opposition. I was no imperialist warmonger. The war was not my doing. But there it was in my lap. I wanted an honorable end, not with our tail between our legs. There is no respectful way to pull out of war. The powerful always know who threw in the towel and eventually come calling. 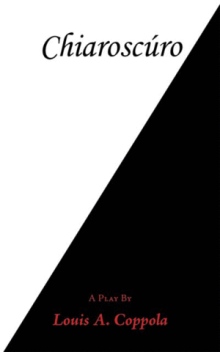 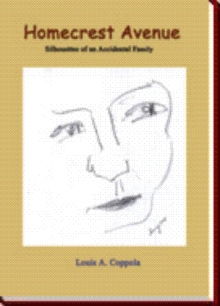 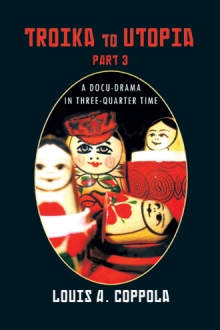 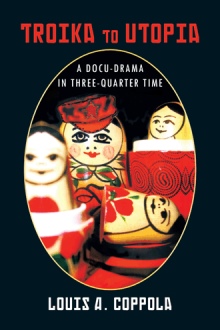 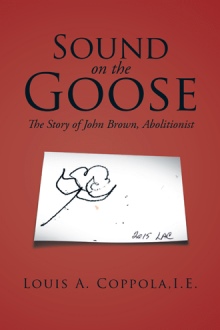 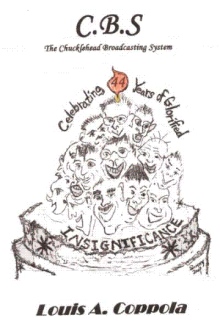 Troika is a docu-drama about the Russian revolution, the romance of freedom, and the eternal dream of utopia. Between Stalin and Mau over a hundred million people have died in the name of communism. Where is the good in that?

Louis A. Coppola is a produced playwright. He has written for BENSON, prime time ABC/Television; performed on THE LUCILLE BALL SHOW; and directed for THE LIEUTENANT, MGM/television. He has been published by Samuel French, produced in Equity Showcase, and is a member of the Dramatists and Writers Guilds of America. His other works include Essay-fiction Books: Homecrest Avenue, Silhouettes of An Accidental Family; C.B.S, The Chucklehead Broadcasting System, Celebrating 44 Years of Glorified Insignificance. Television: Checkmate, ABC/TV, The Benson Series. Plays: Chiaroscuro (Published by Samuel French); Troika to Utopia, Part One; and Troika to Utopia, Part two. (Docu-dramas In Three-Quarter Time). In 1986 he and his wife Ann, founded The After 3 Theatre Co, Inc., a not-for-profit children’s theatre, website: after3theatre.org. Louis performs for seniors with anecdotal experiences Behind the Scenes. He holes up in Englewood, New Jersey with his wife Ann the original Green Mother Goose.