One man's war with himself 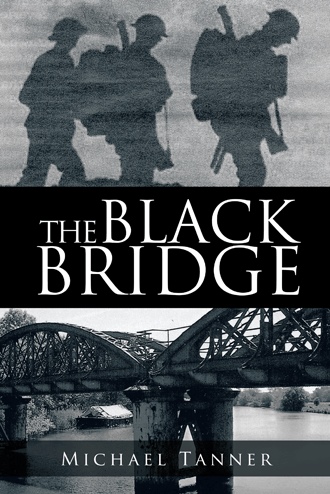 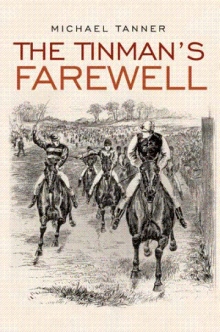 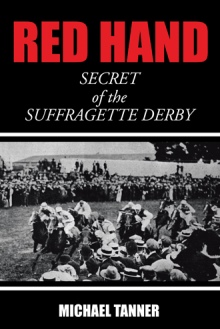 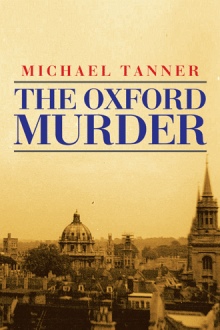 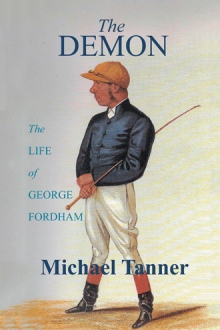 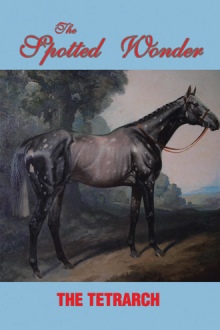 The Spotted Wonder
The Tetrarch
$18.24 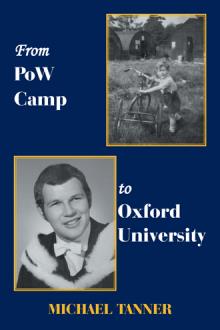 What does it take to kill your fellow man?

The horrors of World War One yield the answer for one troubled young man from Littlemore who finds himself at war on two fronts: at home and in the trenches – where his enemies number comrades as well as Germans. His pursuit of inner peace leads to the ultimate sacrifice.

A terrified teenage boy plunges from a bridge into a river before a baying mob of his peers.

Jumping from the Black Bridge is a rite of passage for every Littlemore lad on the cusp of manhood. It is meant to represent a test of courage. But Max Lanham is a self-reliant only-child, unafraid to walk alone, a maverick who regards this as a futile gesture. He is torn: scared to jump but even more scared of the consequences of not doing so.

The ordeal marks Max Lanham out as a misfit and a man constantly at war with his conscience. His isolation is replicated in his dysfunctional family presided over by a manipulative mother Intellectual comfort he draws from a former teacher, now a conscientious objector; fellowship he derives from a simple farm-lad who hero-worships him; while physical solace he finds in the arms of the village prostitute. Ultimately, he seeks peace of mind by forgoing his place at Oxford University in favour of volunteering to fight in the trenches with the Ox & Bucks.

The horrors of war deepen his anguish. He sees operations botched; men routinely slaughtered. Even first-love cannot halt his slide toward madness.

Then a final family row reveals a secret that sends him hurtling toward his destiny. He must brave an ordeal worse than the Black Bridge.

MICHAEL TANNER was born and raised in Oxford, where he was educated at Littlemore Grammar School before going up to St Edmund Hall.

He is the award-nominated author of 20 books on sport. The Black Bridge is his second novel and features places, personalities and incidents emanating from his childhood in Littlemore.

His first novel, a fact-based thriller set in the world of the Victorian Turf entitled The Tinman’s Farewell, was published in 2010.

Dark days the backdrop to a racy read.

The writing is sharp, the story well told.