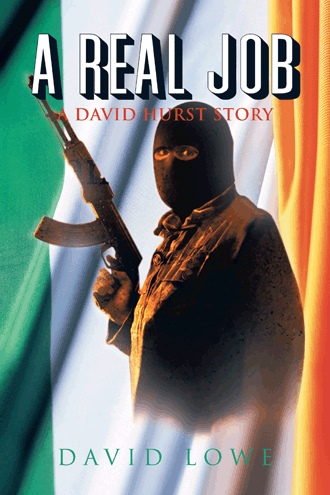 Following an investigation in 1996 Detective Sergeant David Hurst and his friend Detective Constable Steve Adams receive death threats from the Provisional IRA. Many years after the 1998 Good Friday Peace Agreement in Northern Ireland being signed, both officers forget about the death threat until they are shot at outside the Old Bailey courts in London. After seeing members of that IRA cell following Hurst when visiting family in Liverpool, while making enquires including seeing one of their old Irish informants the officers come across intelligence revealing the Irish dissident group, the Real IRA are trying to mount a terror campaign in mainland Britain. As there is an ongoing investigation by Hurst’s team into an Al Qaeda plot to attack cities in England and as the killings start by the Real IRA, with resources stretched time is against Hurst and Adams to find out who is financing the Real IRA, what the Real IRA's main target of attack is and to stop them. Closely based on David Lowe's experiences as a detective in Special Branch's Counter-Terrorism Unit, A Real Job has a stark reality feel to it as it takes you inside the Counter-Terrorism Unit as they carry out their investigations

A principal lecturer at Liverpool John Moores University’s Law School researching and teaching terrorism and policing up to 2007 David was a police officer where most of his service was in Special Branch's Counter-Terrorism Unit. Up to his retirement from the police he investigated the activities of the Provisional IRA during the Irish Troubles as well as jihadist groups like Al Qaeda. In addition to his academic writing that he has published, David likes to use fiction as a vehicle to give that inside view of what it is really like to investigate terrorist activity. Born and raised in Liverpool, David still lives there with his wife Kathy and his son, Patrick. When he is not involved in his academic work or his writing, he is an avid supporter of Everton Football Club where he and his son have a season ticket. David also likes to periodically get out into the countryside with his wife and recharge the batteries.