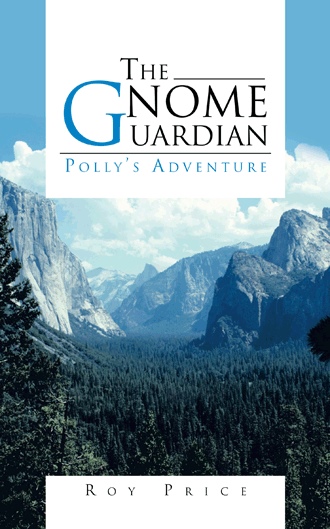 It is nearly five years now since Polly lost her parents in a car accident, she had been taken in by her Aunts, who lived in an old railway carriage on the edge of Luscombe Woods, she was only thirteen at the time, but was about to find she had a lot of catching up to do, and fast, from that moment on, her life changed.” She was given a medallion to wear and a special book to study, and strangest of all she was introduced to Nog, King of the Gnomes in the hidden place in the middle of the woods. Polly was looking forward to her eighteen birthday the next day, although not like an ordinary girl, Polly would not be getting any presents, or cards, though her Aunts had promised her, a cake to celebrate. She was sitting on her bed at the moment, glancing through the large book, she was given nearly five years ago, it was a lot of mumbo jumbo then, but slowly over the weeks and months it began to make sense and soon Polly could recall almost all she read just by thinking about it and the other things her Aunts taught her were also very strange, but soon became everyday habit, to her. Slowly Polly stood up and waved a finger, the book closed and glided across the room back to the bookcase where it came from, Polly turned and once more pointed towards a bedside table, a hairbrush lying there floated to her, she brushed her hair and then returned it, Polly did all this without thinking, she was a gangly sort of girl four and a half years ago, but now she was tall, at least five feet nine, and slim, but not underweight, in fact most people would say she looked beautiful any way, her long blonde hair framed a perfectly round face, coupled with a happy and pleasing nature, Polly had grown into a remarkable woman. Both her Aunts were waiting when Polly entered the dining room, “well Polly” said Aunt Jean “are you looking forward to tomorrow” “yes thank you Aunty Jean, replied Polly “ I’m just going for a walk, down to the boat cove, along the sea wall to molly Mac’s for a ninety nine, then I’ll come back through town, along the new Road and then along the lanes, anything you want in Dawlish,” “no thanks” said the Aunts together. 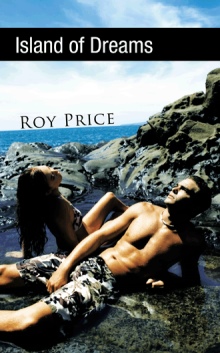 A Young girl who was left an Orphan at as young Age was Adopted by two aunts she did'nt know about but soon found out something special about them they could do things out of the ordinary.

Roy Price was born in Dawlish South Devon England in 1948. He enjoys Puzzles and Crosswords and although he took up writing late in life he really enjoys writing stories and poetry.