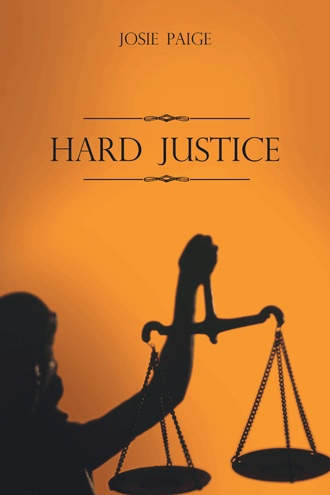 Anger Frank got home to what looked like a very drunken Jimmy indeed, in his usual place in front of the television, he was a lot drunker than usual tonight. At least he still had his loyalty and his same old routines he could undoubtedly rely upon. Jimmy had been loyal to him all the time he had known him and was always drunk these days, but it didn’t matter to Frank. After pulling up at the door Jimmy was trying to get up out of the seat to hail his return as he usually did but couldn’t make it. Slamming the door as he entered Frank went to the fridge and found a can of lager in there and went to sit on the sofa after taking the first swig. “Did you find them Frank? Did you see her?” Jimmy was slurring his words and looked as though he was trying to decipher which image of Frank was the real one. Frank smiled to himself. He didn’t want to look like an idiot in front of Jimmy but Jimmy was a drunken lap-dog, so probably wouldn’t even remember this conversation. “Marion was there Jimmy, how did she know I was going to be there? That woman gets everywhere!” Jimmy poured another glass of Jack Daniel’s forgetting the ice cubes and waited for a long argument from him about what had gone wrong and why it had gone wrong - even what he should have done. Instead Frank just sat there, staring at the television, there was a repeat of a game show he saw the other evening, the sound was turned off though; it was on only as a distraction. Jimmy was an expert at playing very drunk; he had learned very early on that if he looked very drunk Frank would be less likely to expect anything of him and leave him alone. Jimmy had been thinking about Annie lately, wishing he had taken a different path in life and shopped Frank in when he had been given the chances to. Jimmy could see him bubbling up underneath, he wasn’t usually this quiet when he was pissed off; Jimmy would have to watch in case he needed to inform Marion of any changes. He was angry, very angry, but wasn’t shouting at Jimmy like he did usually. This did worry him a little; he wanted to know what he was thinking. “I think I will just stay the hell away from that whole family, ever since I got involved with them I have bad things happen to me each time. Once Marion just kneed me in the bollocks! - and I hadn’t done anything more than try to get her to kiss me! - Then her friends saw me in town with my business contact and I get hauled up on charges because someone told the pigs I was buying drugs; getting her sister in the woods should have just been sweet revenge, no-one told me she was pregnant! - Well, they told me she died in labour, after that fact like. My grandma was acting a bit weird a few months between staying here and being back in England though, I wonder if they knew something. I feel like I’m being watched all the time, if I catch anyone watching me I will kill them!” Talking to himself Frank looked towards Jimmy and saw him staring at the tele, he was nearly asleep. He would leave him stay in his seat tonight, let him sleep it off down here, it was probably safer that way anyway. Finishing his can he threw it into the bin and placed a blanket over Jimmy. Leaving the tele on in case he awoke again, Frank went upstairs to bed. Leaving things for about a half hour or so Jimmy got up to use the bathroom and heard Frank snoring in the other room. Sitting down for a while longer he smiled a little and hoped that what he heard tonight was what Frank intended to do, otherwise he may have to intervene once again. At least there was a tag on Frank’s car now; Marion told him that when she rang earlier before Frank got back home. 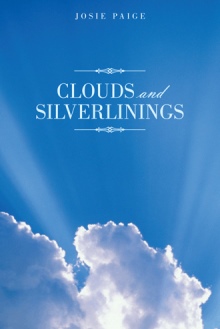 The third in this trilogy finds that Angel now has the woman of her dreams at her side and a family where there was only her mother before the accident. Her world has turned completely around, but there is still the small matter of her biological father and his seedy underworld, a need for justice and a business that’s growing with her more at the helm than ever before. Some good news about her father is what she needs—if he could only be caught and jailed! Has Marion got something up her sleeve? She seems to be planning something, maybe a way of getting him caught? The pain and memory of her mother’s demise still haunts her, trying to overcome these feelings has been impossible so far. Kat needs to find a way to help her. She needs to move forward somehow.

This was the hardest to write for me. I do hope you find it finishes the story well. I did have the most fun writing this part of the story though, trying marry justice and feelings of getting over a loss most tragic.