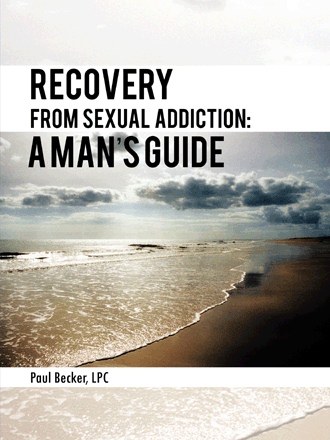 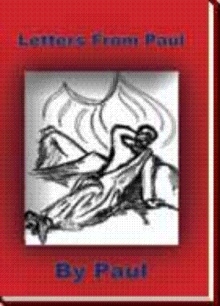 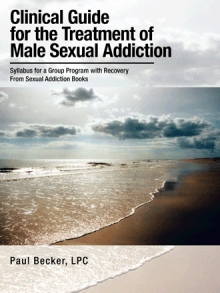 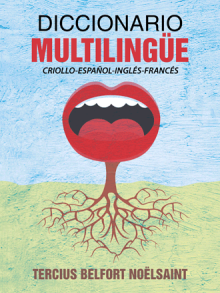 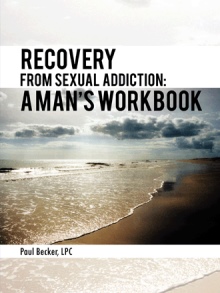 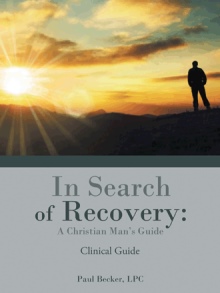 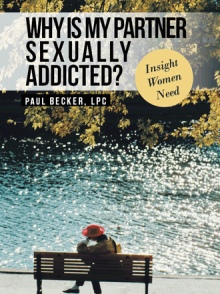 Why Is My Partner Sexually Addicted?
Paul Becker, LPC
$16.95

Recovery from Sexual Addiction: A Man’s Guide and a companion workbook, help men learn how to achieve a high level commitment to change their behavior and thinking. Men are introduced to insights on how to move out of compulsive behavior, depressed mood, and isolation into a more fulfilling life. Readers will learn about the Addicts Life Scale, a simple yet insightful tool that illustrates how one’s mood is directly related to destructive acting-out behaviors. Once a man becomes aware of his mood levels, he can begin to take proactive steps to reach and sustain a mood level where he feels confident and motivated to remain free of destructive acting-out behaviors. Book chapters are structured to help men examine their most personal issues, including: • the nature and origin of sexual addiction, • the roles of anger, anxiety, isolation, and depression in sexual addiction, • how co-dependency fosters sexual addiction, • how to cultivate self-awareness and improved attitude, and • creating a healthy life style absent sexually acting out. Ultimately, readers will discover the satisfaction that comes from improved relationships with their spouses, children, other men, and God. Paul Becker’s unique Recovery From Sexual Addiction series includes a core book, client workbook, and a clinician guide. The three texts use an interactive approach to help therapists and clients thoroughly explore the roots of sexual addiction and effective ways to achieve long-term recovery. The series is especially helpful to therapists who prefer to base recovery on principles proven by Dr. Patrick Carnes.

Paul Becker is a Licensed Professional Counselor who practices in Fairfax City, Virginia. He was an Economist and Executive in the Federal Service for over 36 years. As part of his pledge to "give back" he obtained a Master's degree in Counseling Education from Virginia Tech and embarked in a counseling and literary career. He has also written, Why is My Partner Sexually Addicted?: Insight Women Need, a popular addition to the Sex Addiction Recovery Books Series.