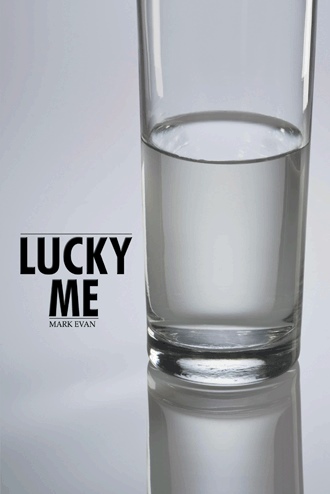 God bless Mommy and Daddy. God bless you. God bless America. Does God bless anything at all? I mean, suppose there is a God. Why would he protect and take care of any person or persons more than any others? Aren’t we all God’s children? Don’t we all deserve God’s blessing? And why do we say “God bless you” when we sneeze? Why don’t we say “God bless you” when an animal sneezes? Are they in any less need of God’s blessing and protection? Do you even know what a sneeze is? What in the world does a sneeze—the expulsion of mucus from one’s nasal passages—have to do with seeking God’s good side? Why don’t we say “God bless you” when a person coughs, or farts, or urinates, or has a bowel movement? “Excuse me, but I have to take a crap.” “Oh, God bless you.” Several years ago I saw a man standing at a stoplight with a makeshift cardboard sign expressing his plight, and he had a white Styrofoam coffee cup in his hand filled with change. He was going from car to car begging for money, and when he reached me I rolled down my window and stuffed a five-dollar bill into his cup. He gave me a big toothless smile and said, “God bless you.” If I had rolled down the window and sneezed, wouldn’t I have received the same payback? What was the point in spending five dollars? And where do you suppose my five dollars went? For some cigarettes and a bottle of whiskey? Why would God bless me for supporting that?

My aunt Agnes used to tell me I had a guardian angel. I’m not sure exactly what she meant by this. Did she mean this angel was protecting me? Keeping me and others safe during all those years I drank and drove? Keeping Sam by my side no matter what my transgressions, preventing her from dismissing and divorcing me? Did she mean this angel gave me the intellect to see the errors of my ways, to devise a path toward sobriety, giving me the courage to successfully restart my business? Did this guardian angel hook me up with people like Arnie? Did it intervene those two nights when I tried to hack at my wrist? What exactly did this angel look like—did it look like anything? Did it look like a chunky little cherub from an old Renaissance painting, or was it a more modern version of beauty like those winged models in Victoria’s Secret catalogs? Or was it older and sassier, like a Betty White? And if I did have a guardian angel, where was it when I was thrown in jail on Christmas Eve, when I was forced into bankruptcy court, when I wrecked my truck at the sanitation plant? What exactly does a guardian angel do, anyway—allow you to experience a certain amount of misery but not so much as to be overtly destructive? Is it instructed to allow you to make your life a mess but not so much of a mess that salvation would be an impossibility? And why of all people would I have a guardian angel, given my suspicions about the existence of God, my lack of worship and prayer—surely there are others who are much more deserving of such a bodyguard. The idea of having a guardian angel is appealing, to be sure, but I’m not sure in a case like mine it makes any sense.

When I was in junior high school, my friends and I made a crossbow out of an old broken rake and some rubber medical tubing. It was a vicious little weapon and could shoot an arrow deep into any given target. I remember once having the arrow launched off center, bounced from a tree trunk, ricocheted back at me, and passed me in a split second. I felt the feathers of the arrow brush against the side of my neck—a couple inches to the left and it would have stuck right in my throat, perhaps killing me. Was that my guardian angel, directing the arrow just away from my Adam’s apple? Or how about this—what about the time more recently when I was driving on the freeway and a ladder came dislodged from the tool rack of the truck ahead of me, bounced off the hood of my own fast-moving truck, and just missed the windshield by a fraction of an inch. Had I been driving a foot or so closer behind the truck, the ladder might have burst through my windshield and beheaded me. Was that my guardian angel? Or was it something else?

Perhaps I’m taking this all too seriously. I mean, perhaps my aunt Agnes was speaking metaphorically. I never did discuss religion with her, even with all of our conversations about AA, and she wasn’t a proselytizer in any sense of the word. She didn’t go to church as far as I know, and she could cuss up a storm, especially when she was yelling at me, saying God damn this and God damn that—the words rolled right off her tongue. Perhaps all this talk about my guardian angel was her way of saying that I was lucky, that things could have been a lot worse, that I ought not to keep pressing the issue by continuing to drink. I wonder where Agnes thought she was going after she died—did she believe in heaven? With all the help she provided to me and others in AA, certainly she would have been a likely candidate. How disappointed do you think she was to discover she had become no more than a bad-smelling corpse, rotting and decomposing in a coffin buried six feet deep at Forest Lawn with the weekly moan of power lawnmowers overhead, the soft sobs and footsteps of visitors on the grassy hill, the occasional, lonely sound of a plane passing through the sky? 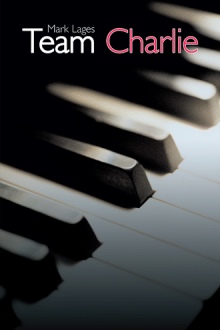 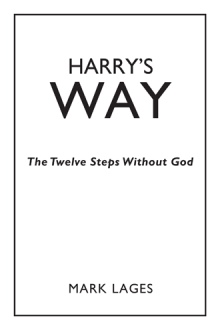 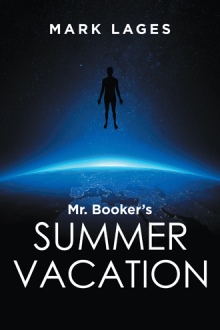 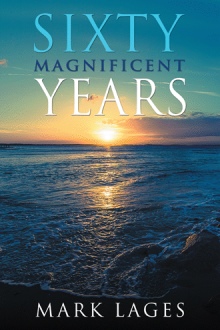 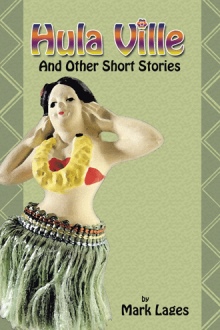 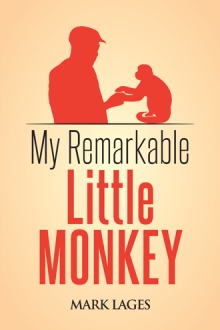 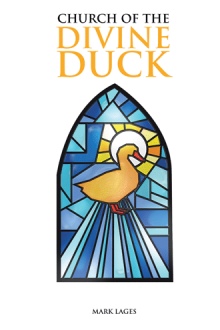 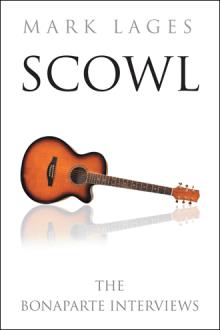 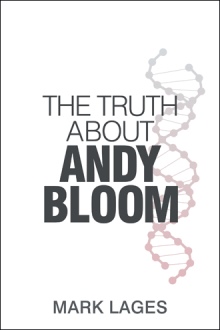 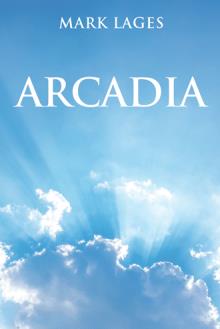 In a heart-warming, hilarious, intriguing, and gut-wrenching true story, Mark Evan, an everyday man in California, seeks a means to beat the odds in Las Vegas, and in doing so explores the past, present, and future of his own life, as well as the ins and outs of modern life in general. Written in the form of a 118 day journal, this no-holds-barred journey begins with an attempt to devise a successful sports betting system, and winds up with a deeply personal view into the life of a fascinating and unique individual. Evan writes, "We are all voyeurs. We are Peeping Toms. We like to watch as others struggle through their lives, comparing their circumstances and decisions with our own, contrasting outcomes and consequences, vicariously reveling in achievements and crying over failures - it is human nature." Nowhere else will the reader find a more rigorously honest and thoughtful account of a modern day life in America.

Mark Evan is an award winning author best known for his essays and short stories. His writing has been published in both local and national markets. Lucky me, an astonishing true story, is his first full-length work. Evan currently resides with his family in California.