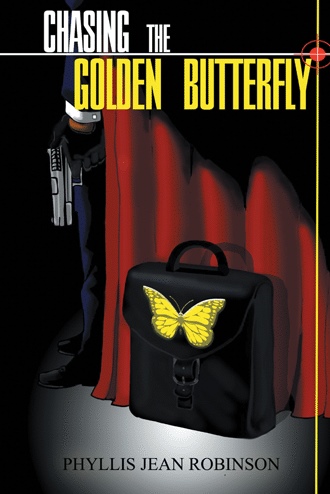 Suddenly all hell broke loose! Tangi was startled when she heard somebody loudly shouting “Help!” It was coming from across the street. She looked up to see who was making the noise and she saw a man waving his arms and yelling. “Somebody, please help me!” People stopped buying food from the vendors and others stopped eating their lunch and started paying attention to the noise. People on the benches stood up and tried to see what was going on. A crowd started gathering and was heading in the direction of the confusion. Tangi went back over to the bench to get her cell phone camera and was shoved by the people in the crowd. They pushed her behind a nearby tree and pinned her in place. She was standing where it was impossible for her to see and after feeling frustrated for a while, she stopped trying to see what was going on across the street.
She turned her attention to things in her immediate surroundings and noticed a man who was pushing through the crowd and going in the opposite direction from the confusion. No one else seemed to be paying him any attention, but Tangi thought that he was acting suspiciously. She was attracted to him because his actions were strange. Even though he wasn’t running, it did seem like he was trying to get away from something. He was well dressed in a tailored maroon jacket and beige slacks. His appearance was impressive and stylish. He was wearing aviator sun glasses that Tangi admired on this well dressed gentlemen and he was wearing an expensive gold watch that was gleaming in the sunlight. He was also wearing custom made black alligator skinned shoes and he was carrying an alligator skinned brief case with a golden clasp shaped like an abstract butterfly that glinted and gleamed in the sun. The clasp on that briefcase was very unusual. Tangi had never seen anything like it before and her eyes were drawn to it. She was so fascinated by what she saw that she discreetly took a picture of the man and his briefcase. She continued watching him as he approached her, brushed past and continued heading toward the curb where a shiny black foreign car was waiting for him. He quickly looked around to see if anyone was watching him. Satisfied that everyone’s attention was elsewhere, he climbed into the waiting car and drove away.
Tangi found this man's actions so strange and fascinating that she raised her camera and took a picture of his car as it pulled away from the curb. He seemed out of place in the park. He looked like a wealthy man, somebody who was use to having an entourage and she couldn't understand for the life of her why he was walking leisurely across the park like he was. This was a mystery ; one that she would think about later. In the meantime, she still wondered what the hell was going on across the street. 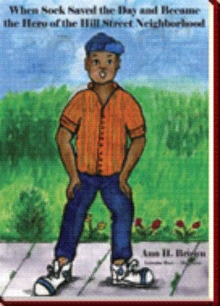 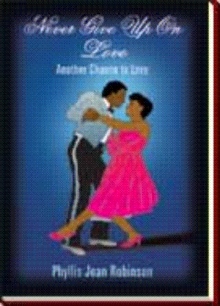 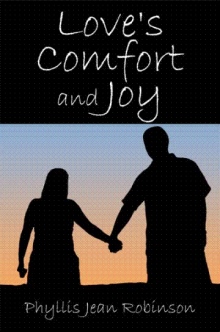 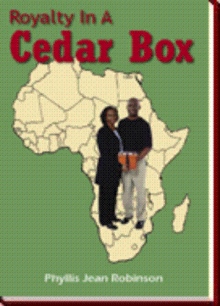 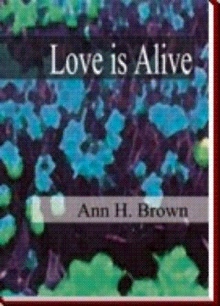 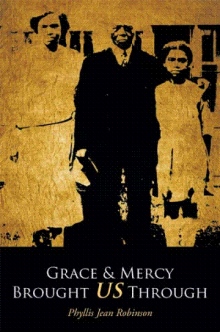 Chasing The Golden Butterfly takes place in Chicago where Tangi Singletary witnesses a crime on the worse day of her life. She has just been downsized from her job and is sitting in the park nursing her wounded spirit. She inadvertently becomes involved with the crime when she photographs a suspicious man in the park and takes a picture of a fancy foreign car that is waiting for him. Then she bumps into Blake Tyler, the handsome investigator who has been assigned the case. Tangi becomes Blake's sidekick in an investigation that takes them from the 'hood' to the trendy highrise apartments in the South Loop and the homes of the African-American elite. The case becomes personal to Blake and life and death circumstances make Chasing the Golden Butterfly , pursuing this shadowy,diabolical figure and shining a light on his criminal activities, the most important thing that he has ever done.
Chasing the Golden Butterfly chronicles the intersection and the clash of class and culture. It has twists and turns that include danger, intrigue,tragedy, excitement, and romance.

Phyllis Jean Robinson is a retired teacher with a Master of Science in Education from Chicago State University. She has previously written four other books: Never Give Up On Love, Royalty In A Cedar Box, Love's Comfort and Joy, and Grace and Mercy Brought Us Through. She resides in Chicago with her family which includes her mother, two grown daughters, a son-in-law and a beautiful granddaughter.