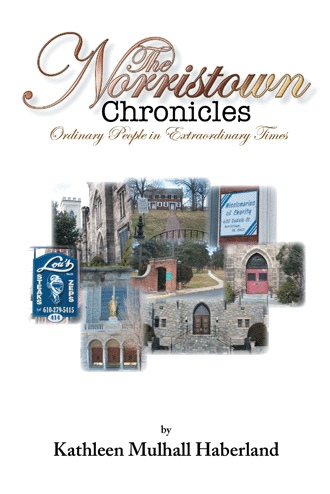 Emma separated the parlor’s ecru lace curtains on a sunny November afternoon to see what caused such a ruckus outside. Businesses seemed closed and all the clerks danced on Marshall Street. Emma found her Aunt Margaret, big as a draft horse with her gray waves sticking up off her head, dancing with that old man, Mr. Baldassano, from down the street.

“Thank God Uncle Emerick is not alive to see his wife make such a fool of herself. Oh, Aunt Margaret. Please!” Emma cried.

Marshall Street, covered in confetti and pastel paper flowers, looked like an open air ballroom. Couples danced with great enthusiasm kicking empty beer bottles that were strewn here and there in complete disregard of President Wilson’s dry amendment, which would take effect in January. Townspeople who never spoke to each other laughed like children while passing wine and whiskey around with no pretense of decorum. Vigorous music filled the air. Fire bells rang. The radio commentator had just announced that an armistice had been signed and Norristown’s response was to turn into silly children. 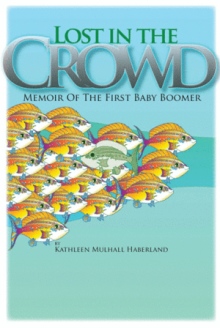 Have you ever wondered what ordinary people went through during important times in our history? Would you like to know the thoughts of the Lenape Indians, the Quakers, or the Irish immigrants? Can you imagine the problems during Washington's encampment at Valley Forge, the Civil War, the Underground Railroad, the two World Wars, the flu epidemic, the Vietnam war, the rebellious Sixties? Follow the people and their dreams during very different times in the town of Norristown and the U.S.

Kathleen Mulhall Haberland is a published author of poetry, short stories, and magazine articles, one of which entitled "Meeting Jane Marie" won Best Essay for 2004 from the Catholic Press Association. Her memoir entitled "Lost in the Crowd: Memoir of the first Baby Boomer" was published in 2010. This present book of fiction, sprinkled with the history of Norristown and the United States, entitled "The Norristown Chronicles: Ordinary People in Extraordinary Times" represents her latest work.

Ms. Haberland and her eight siblings represent the third generation of Norristonians in her family. Her grandfather owned grocery stores in town. Her love for her hometown and her fascination with ordinary people during historic times led her to write these twenty-four stories where the well-known figures walk around in the background and the ordinary citizens up front. In many stories, the minor character in one becomes a major character in the next and vice versa.

Ms. Haberland still lives in Norristown with her husband, Tom. Together they have three children, eleven grandchildren and one great grandchild.