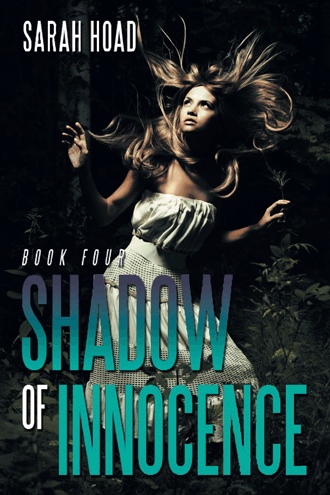 She screamed, trying to cover her body with her hand. Where was her night gown? The men were now smiling; their weapons rose once more as they crept in on her. Her stepfather leading them, she glared at him. How could he? Why were they doing this? Questions rolled through her crazy mind as she tried to scramble to the bushes. She tried to escape her unfairly written fate. “Here.” Someone spoke behind her, ripping at her arm and pulling her into the bushes. She turned to her rescuer, a handsome man. He stood over her, handing her his long black cloak. His skin was as pale as hers. His hair was as black as the cloak that had covered his toned frame. He stood tall over her wounded body, a thin smile on his lips as his dark eyes twinkled with wonder. Scooping her up in his arms, he ran from the clearing to a small stream, where he mopped the blood from her body. She watched his face as he cleaned her up. His strong hands were soft and caring against her burning skin. She could see by his reaction that she was going to die. “Farewell until next time, my sweet,” he whispered. Closing her eyes for what seemed like a few minutes. She was shocked to find that when she reopened them, the stranger was gone and was replaced by the small group of hunters. Was it all a dream? What was going on in her head? All the voices and memories were driving her insane. The men were smiling as one by one they lent down by her small body. Each of the hunters took turns with having their way with her. She tried to scream, tried to fight but each time she moved, some part of her body was sliced. She glared up as her stepfather moved on top of her, his green eyes laughing into hers. The child winked, she would show them. She would show them what the devil looked like. Snapping her arm up, she flexed her fingers snatching the knife beside her and swinging it across his neck. He fell from her body, dead. One of the other men picked her up, slapping her to the ground once more. Although she could no longer feel any pain from her torn skin. She darted her hands up at them in rage and gasped when every weapon from the ground shuddered, then shot back into the bodies of their owners. Satisfied, she closed her golden-brown eyes once more. Falling deeper and deeper into what seemed like sleep… into the next life. 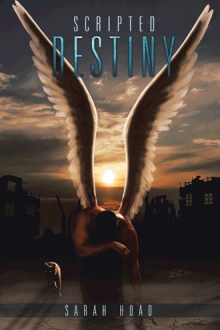 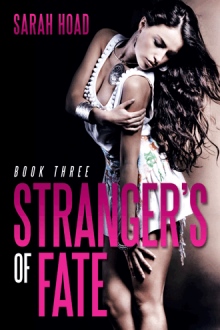 'Shadow of innocence' is the fourth book in a young adult, fantasy/thriller series. Three women have already told their stories and through them we know there is one more woman that hold the prophesy. The fourth girl is Heidi Harrison, a disturbed young girl growing up in the suburbs of Adelaide, Australia. Heidi is trying desperately to raise her younger sister and protect her from their drug abused mother. Upon meeting the enchanting neighbor next door, Heidi discovers that she is not like most fourteen year old's, not only does she see spirits but she also has the ability to bring harm to those who thrust it upon her. While discovering herself and fleeing from a tormented past, Heidi runs away from Adelaide to Melbourne where she has to learn how to survive on her own. She is hunter not only by a spirit in her dreams but a demon she is secretly attracted too and the immortals who have invaded her life. She is the fourth girl that holds their destiny, the final, the most complicated.

Sarah Hoad was born in 1984 and currently resides in NSW Australia, where she raises her young family. Sarah has completed the seventh and final book to this series. at this point three have been publishes, 'Soul Decision' in 2008, 'Binding hearts' in 2010 and 'Strangers of fate' in 2011. 'Shadow of innocence' is the fourth book in the chilling Scripted Destiny series.