Curse of the Dragon 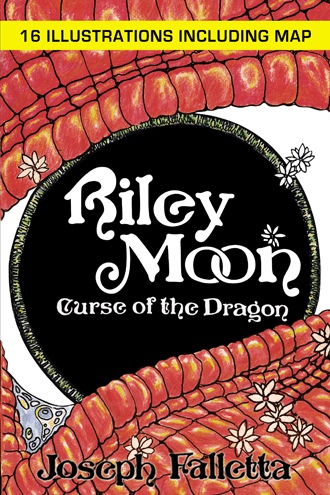 In the aftermath of our destruction, a new hierarchy rises up out the ashes. It is magical world filled with bizarre creatures and wicked villains. Riley Moon is a Selvain boy, enlisted by Avenu in the flight against Emi the evil dragon lord, who is bent on destroying the world.

Joseph Falletta does not consider himself a writer, more of a grand story teller. He was born in Rochester New York, but grew up in Garden Grove California where he attended High School at Bolsa Grande. He further pursued his education and was a graduate of The Fashion Institute of Design & Merchandising in Los Angelis, California. He an avid artist and has taken pleasure in many different careers, but he enjoys telling stories most of all.