An Adventure by Sam and Spot 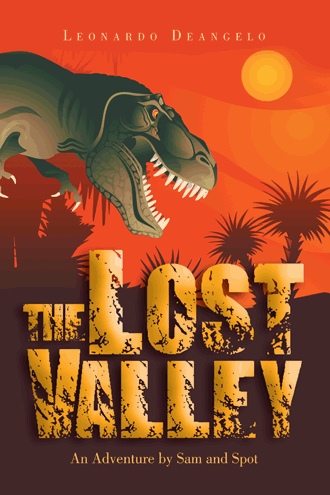 Come on a fast-paced, emotional magical roller coaster ride of adventure. This book is about the adventure of Sam and his dog Spot. It highlight the closeness of a young boy and his dog that stick together through strange incredible circumstances and events. It is their adventure to a place lost in time and space. A wonderful and beautiful place but also a very dangerous place. It is a place that tests and bites it's a place like no other it's the lost valley. It's also where Sam and Spot find a real adventure in a place that they now have found and will remember forever. Join Sam and Spot on this adventure to The Lost Valley a beautiful magical and dangerous place that has bite. Dare to enter with Sam and Spot or will you run in fright because in the lost valley there is definitely bite. The T-Rex turned towards Sam and Spot tilted his head to the side then roared and turned and looked at Sam with his sparkling crystal green eye. His eye seemed large to Sam and was deep green on the outside going to a lighter green then to yellow. It was an eye Sam could never forget. Sam thought what will he do, he just stared at them. It was roar Sam recognized the big red patch around his left eye, Sam had named him Roar the king he did not move but was breathing heavily, that did not surprise Sam he had just been in a big fight. What was he thinking, would he attack and what could Sam do. Spot who had laid down in fear raised his head he realized that Roar may attack Sam at any time so he found courage and stood up and walked slowly to the front of Sam but he did not make a sound. Spot knew how dangerous and tense the situation was. Sam saw Spot and said quietly, “Are you mad? Run away and save yourself Spot I will run as well.” Roar did not move he looked at both of them curiously move than anything. Roar turned and looked at the two Volosorapters on the ground and then gave a loud ear piercing victory roar that again echoed through the valley. The other animals made sounds of fear and respect for roar the now true king of the valley. Everything in the lost valley is dangerous even the plants. Can Sam and Spot survive the lost valley unharmed or will the lost valley bite them？ Join in the adventure and experience the danger, excitement and beauty of the lost valley for yourself. 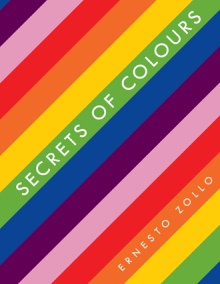 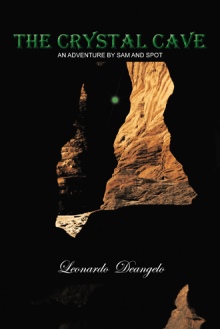 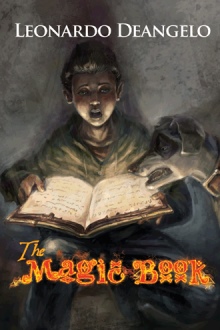 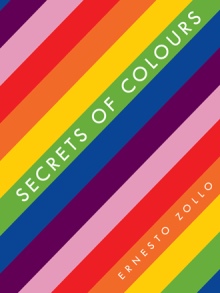 This is a great story of adventure, love, friendship, and magic. It will capture your heart and imagination as your mind travels on this great adventure with the Sam and Spot series. Join Sam and Spot on this adventure to the Lost Valley, a beautiful, magical, and dangerous place that has bite. Will you dare enter with Sam and Spot or run in fright? In the Lost Valley, there is definitely bite with no guarantee of a return—it is your call.

Leonardo Deangelo was born in Italy and came to Australia when he was six years old. He was a soldier, an artist, a sculptor, a designer, a shop owner, a movie director, an art tutor, and a writer. He wrote and published his first children’s book in Great Britain in 1984. He has been writing ever since and enjoys sharing his creative mind with all who are interested.