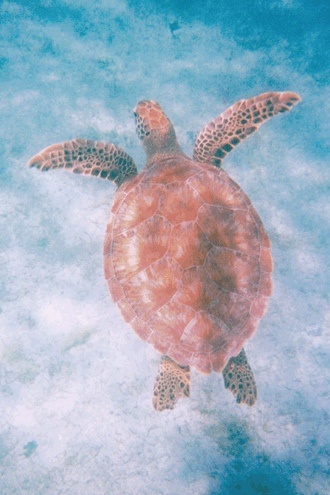 My emotions tend to step into center stage and try to lead the show. My emotions are like Divas. They really don’t like to share the stage with other actors such as reason, reality and understanding divine principles. Emotions love to rule. They create drama and entertainment – tragedy after tragedy with a few comedies in between. Life is reality, not the entertaining show of celebrity divas known as “fantasy of emotions”.

Because the only control a person has is the control over his/her own thoughts and actions, the focus of this book is about how one person can create thoughts, words and actions of peace. The more people who make this individual effort, the larger the realm of peace can become. The thoughts, words and actions of peace are not equivalent to pacifism. They are consciously active decisions. From the best of my understanding with all the knowledge that I have now I choose to think, speak and act respectfully. Bringing peace doesn’t mean being liked either. Martin Luther King Jr, as a great peacemaker, was strongly disliked by many.

Being nice is not equivalent to being a peacemaker. When a mother squeezes her toddler’s jaw and pulls him away from the child he is biting, does the toddler feel his mother is being nice to him? When the parent will not give the teen girl permission to go to a discotheque, does the girl think her parent is nice? Was Jesus nice? When Jesus spoke to Peter and said “Get behind me Satan”, did Peter feel that Jesus was being nice to him? Things happen in the world that require “not so nice’ responses in order to move towards peace and goodness.

So being a maker of peace is not always a good feeling. A maker of peace doesn’t necessarily look special or become popular. Why would a person choose to be a maker of peace? The contrary contributes to an environment that ultimately makes us uncomfortable. The choice is still for us to make. Each one of us can choose to be makers of peace or contributors to violence. (There is no in-between). We may make choices unconsciously and we may make choices consciously. You, as the reader, (and I recognize myself as the first reader of these words) make your choice. This book is a journey to discover how to be a peacemaker. 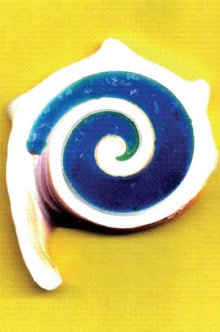 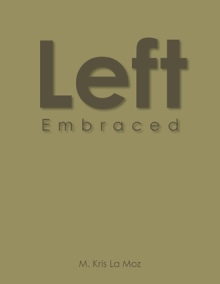 "A vital resource for beginners, young adults, and seasoned spiritual warriors, as they transform self-centered thinking into an experience of Peace, with the self and with others." -- Eliza Ladd Schwarz, award-winning performance artist and professor of Theater Arts at Marymount Manhattan College. “A thought-provoking space of contemplation, which draws the reader in… This isn’t a one-time read book, but a book that can be utilized many times in one’s life, as the awareness of self is being developed. – Life Coaching Magazine “Peace is written with intelligence, honesty, and artistry. Suna’s passionate writing will compel the reader to become an individual ambassador for peace.” – Jennifer Crumpley, LCSW-R, Director, Collaborative Initiatives at Turnaround for Children “Insightful, flows with grace… This book is a meditation on life…a treasure.” – David H. Fastiggi, founder, Eartheaven Academy, author of Your True Identity and In the Beginning...Eartheaven “This book is a catalyst to awaken the heart. It allows us to do an exercise in mindfulness and soul-searching that leads to a meaningful journey of self-discovery.” – Doris Crompton, intuitive energy healer, RM, CECP “Suna Senman has once more applied her creative philosophical abilities, to take you on a thought-provoking journey toward clarifying and enlarging your world.” --Pastor Helen Kelley, New Beginnings Assembly of God

Suna Senman LMSW, CSW, CTIM, CED is a life transformation facilitator who specializes in wellness counseling, childhood development, peace education, and diversity training. She has written books with these themes, including Being: A Process, articles internationally, and blogs for The Huffington Post. Suna is American, European and Middle Eastern living and traveling in many parts of the world with a constant address at www.sunasenman.com.