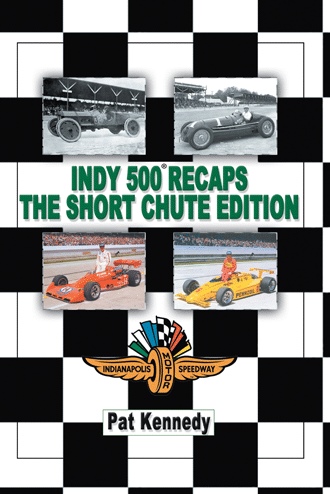 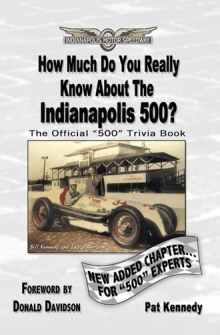 How Much Do You Really Know About the Indianapolis 500?
Pat Kennedy
$16.95 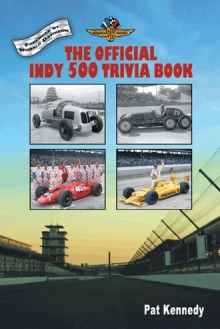 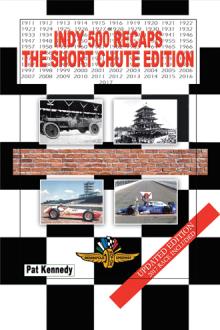 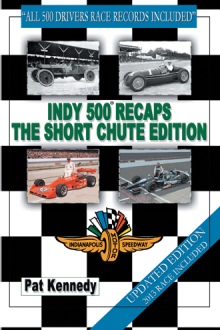 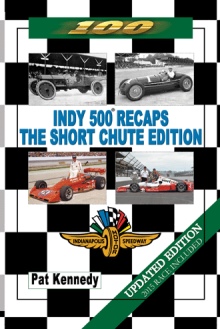 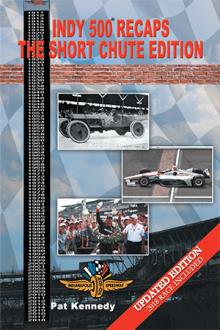 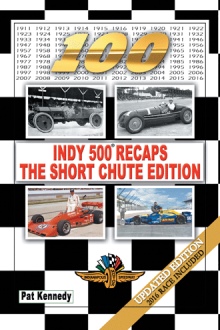 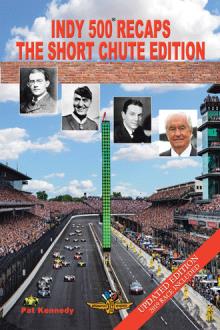 This book started as a self-serving exercise to personally organize the major details and interesting facts of each Indianapolis 500 over the 100-year history of the greatest race in the world. For many of us passionate racing fans who have attended a multitude of “500s”, there is a tendency for the details of the races to (somewhat) blend together. I hope this book will help to provide clarity in this regard, as well as educate.

During high school, many of us chose to use CliffsNotes to assist in the education process. This book is somewhat patterned after that concept. It falls somewhere between Donald Davidson and Rick Schaffer’s Autocourse Official History of the Indianapolis 500—the best and by far the most detailed book on the history of the Indianapolis 500—and a multitude of pictorial books with limited information. I hope it will prove to be an easy read with entertaining and educational information.

Pat Kennedy attended his first Indianapolis 500 with his family in 1963, when he was six years old. He has not missed a race since. His interest and passion was immediate and has continued to grow, culminating in his second book on the Indianapolis 500.

His grandfather and father sponsored race cars at Indy from 1936 to the early 1950s under the name of their family-owned business: the Kennedy Tank Special. Kennedy Tank and Manufacturing Company has been a supplier of pit fueling tanks for many years at Indy. Pat has continued the family tradition of involvement in the Indianapolis 500.

From being on the cover of Pat Kennedy’s Indianapolis 500 Trivia Book, the Kennedy Tank Special race car that competed in the 1948 and 1949 Indy 500’s was found, purchased and refurbished. The car is shown in May of 2011 being driven on the track by Pat Kennedy in conjunction with Indianapolis 500 Centennial Celebration.

The car is on display in the lobby of Kennedy Tank and Manufacturing Company in Indianapolis, Indiana.