Tales of a Life Upon the Sea 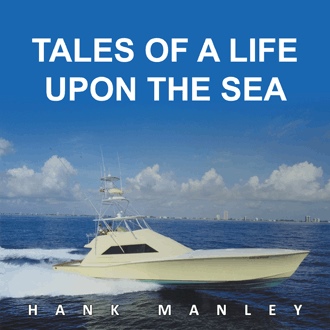 Suddenly an enormous finback whale erupted from the depths like a missile launched from some underwater silo. The head of the thirty foot beast shot high out of the water with jaws opened wide. The entire ball of sardines was being devoured in a single gulp! At the apex of its leap, ten feet above the surface of the ocean, the whale slowly closed its mouth. Water streamed from the corners of its jaws. Terrified sardines flapped wildly along the sides of the whale's airborne head trying to escape ingestion. Three white marlin and two tuna, all caught in the explosive surge of the finback and tossed in the air, beat their tails frantically while they attempted to snatch the petrified bait dribbling out of the corners of the whale's mouth. 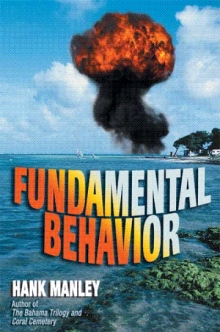 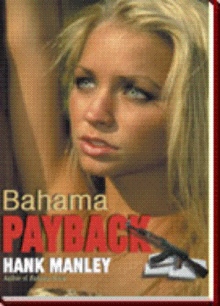 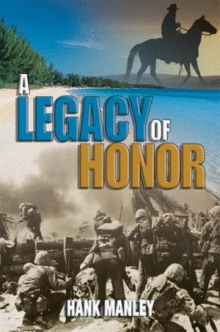 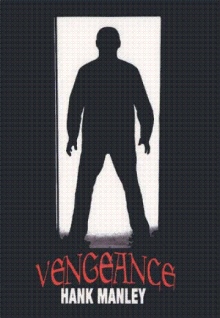 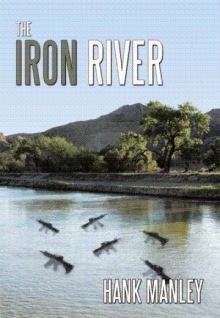 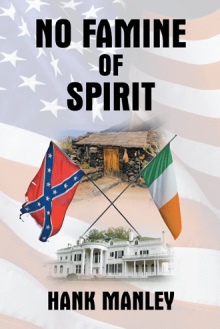 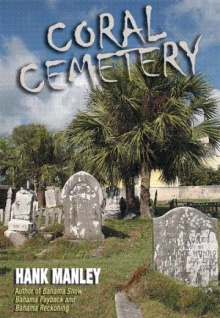 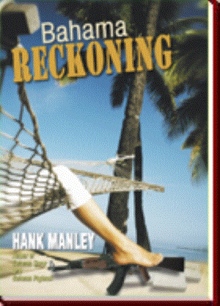 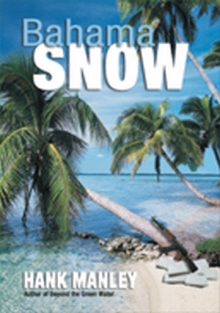 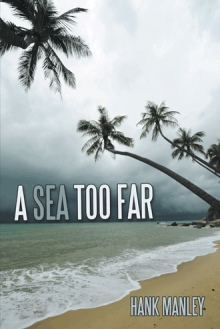 Mariners and dreamers alike will marvel at the thrilling authentic tales of marlin fishing, scuba diving and bonefishing presented in Hank Manley's book. What is it like to catch a 1000 lb. fish? Would you swim into a cave with a 450 lb. bull shark that was supposedly sleeping? Do animals ever display the human qualities of anger, revenge and trust? Could you catch a sailfish on line the thickness of a human hair? Can bonefishing result in broken bones? For more than 40 years, Hank and his wife Gretchen have traveled the waters of the Caribbean, the Bahamas and the Pacific in their boat Escapade. Enjoy some of their most memorable moments in Tales of a Life Upon the Sea.

Hank Manley has traveled the Bahamas, the Caribbean, Central America and the Eastern Pacific Ocean by boat for over thrity years. He lives with his wife Gretchen in North Palm Beach, Florida.