by Reuven and Karine Rashkovsky 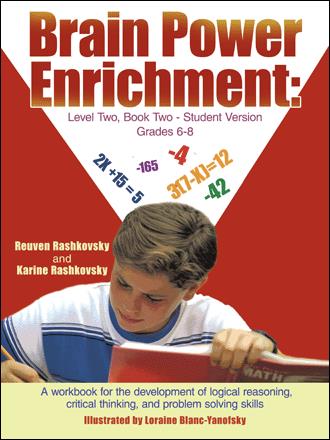 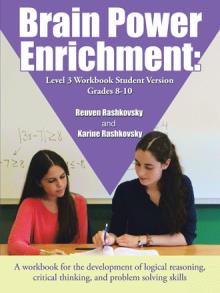 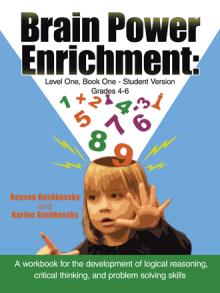 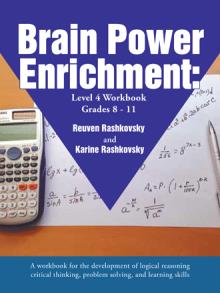 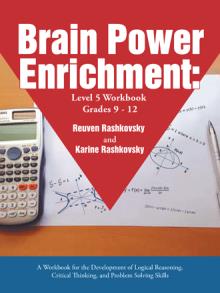 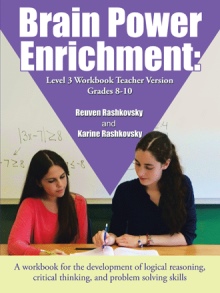 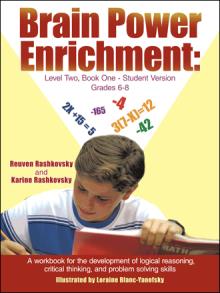 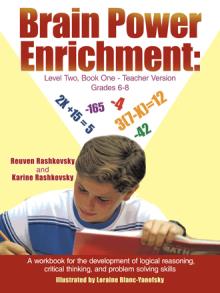 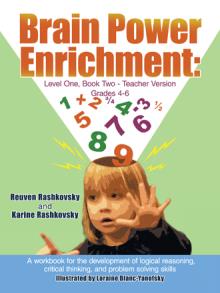 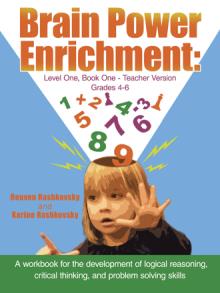 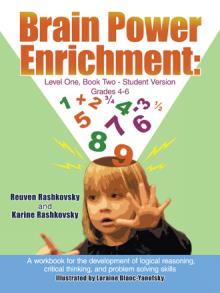