GIANT IN THE HILLS

by PHILLIP A. ELWOOD 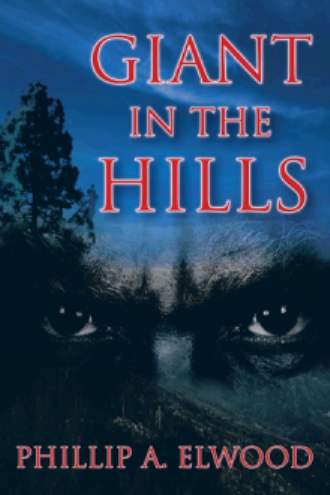 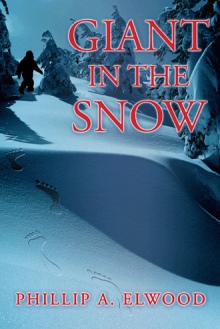 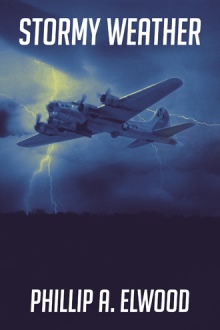 Second in the Giant in the Woods trilogy, Giant in the Hills takes you back into the Washington wilderness where the hunt for an elusive creature becomes a desperate search for a kidnapped young woman. A game warden, an aerospace engineer and an extremely old Native American recluse risk exhaustion in a frantic quest to find her. Fearing her injured or perhaps worse, the three men who love her most must brave the perils of the mountains to wrest her away from the Giant in the Hills!

Phillip A. Elwood was born the fourth of five children in a small Indiana town in 1950. He moved south right after high school, attending trade school then entering the Air Force. After his hitch was up he settled in Louisiana with his first wife and their two children. Various technical jobs finally lead him to his present position from which he will retire soon to devote himself to his writing. Phillip has completed a trilogy of his Giant in the Woods books and has a major novel in pre-production. His interests include collecting classic Sci-fi movies, woodworking, and his classic Ford Galaxie convertible. He is happily re-married with his wife and inspiration Tina, three grandsons and two dogs.