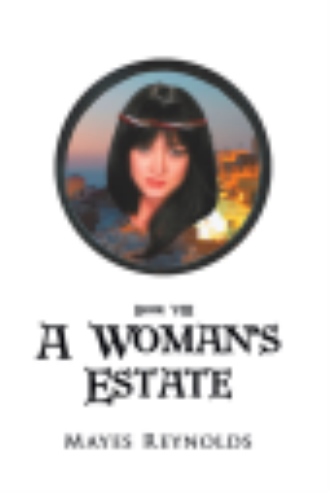 A thin-faced, dark-haired man asked, “Isn’t that the land where is that Estate where a female takes in all the ruffians and ne’er-do-wells?”


Down at the gate Namor and Serashi had arrived to join Dasteen in front of the open gates and were waiting impatiently for Gath and the others - they were not far away now and they could see them clearly.


“What the Demons is Flyn doing with him?” Namor demanded. “And Kort!” That big nose and beady eyes swung accusingly on Dasteen.


“It’s no doing of mine,” he answered defensively, “I asked exactly the same. It seems that Flyn is convinced that it is high time he cast his eye over this Garrison. It is by far too long, in his opinion, since it had the benefit of a visit from him.” Namor growled but Serashi chuckled softly. “As for Kort,” he shrugged, “he rarely gives any reason for what he does, he just comes and goes as he chooses. I have a suspicion but whether I have the right of it I’m not sure.”


“Well you know what Kort is! I heard from a Guard who had been sent from the Tower, a speeded courier, and who was to make the return trip as soon as the reply was ready. According to him Kort had spent some time in the Hall of Women at the Tower and claimed that he was looking over the women there so that he could advise Zar which of them was suitable for Gath’s use. That is what was being said, so he insisted.” He grinned. “Maybe he is planning to do the same here, what do you think?”


“Knowing Kort,” Keltin Namor said sourly, “that is quite possible.”


Time passed as the horsemen approached and then they were there and Gath was dismounting and grasping their hands.


“Keltin, my friend! Serashii, my wise counsellor! It has been too long, I’ve missed you.”


“And we you, my lord.” Namor said kissing his hand.


Serashi took his other hand and put his lips to it. “I see too little of you, my lord.”


Gath smiled at them. “Oh, but it is wonderful to be with you all again!”


“But where is Max?” Serashi asked.


“Oh, he decided that he had by far too much to do at the Tower and he knew Zar would be with me. Like Flyn - where has he gone by the way? - he feels that he is the only one who can organize anything. I don’t know which is worse, he or Flyn!” He looked round and saw that his, and all, the horses had gone; he had let his own reins drop as he greeted his friends and had not noticed who had picked them up. And it appeared that, like Flyn, Kort had disappeared! He chuckled inwardly. Well, they would both be back in their own good time! Meanwhile he would enjoy meeting and talking to his friends again after so long but then it occurred to him that that large black presence was also absent. “Did anyone see where Zar went?”


“No,” Dasteen answered with a smile, “but he is very well able to disappear when he chooses, isn’t he?”


Serashi laughed. “Indeed, we have all witnessed it, have we not? But I really should not worry about him, Gath, I can make a guess at where he will be.”


“I don’t think there’s any difficulty about that,” Namor interjected, “he’ll be in your quarters, Gath, making sure that all is as it should be and everything prepared for his ‘little one’, won’t he?” 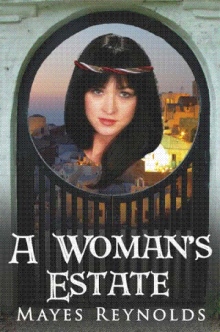 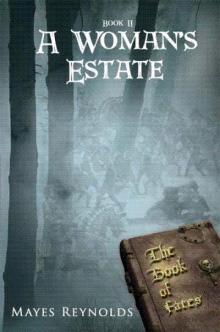 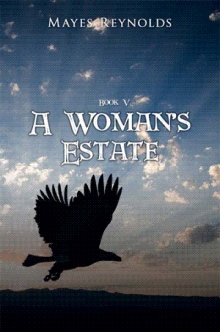 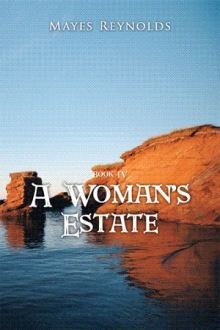 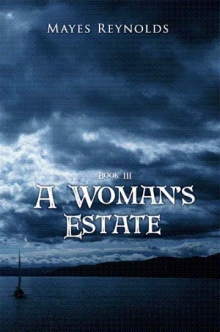 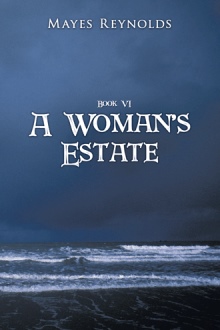 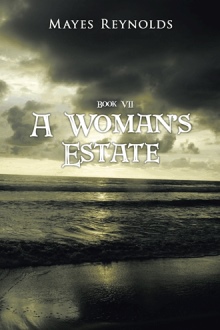 And as the Gods had written in the Book of Fates in the Fist of Times so came many to the Lady Dreanna's Estate.


Here are told the roads they took to come there and, too, the fates that caused others to leave an had Gath and others.


Not all were destined to take that path however for them there was a quite different destiny. What that was had yet to revealed to them. Even the Temple on the Holy Isle the Gods kept in ignorance.

This is the 8th Book of a series written by an elderly lady following her retirement - and who probably should have known better. She is convinced that the world she has envisioned is no worse, and probably better, in her view, than the real world that she has lived through for so many years.