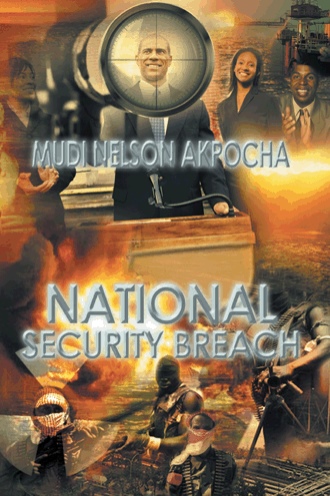 Robben Aggrey worked as a systems analyst with a freight handling company in Abuja, While Vanessa Badare-Coker was a Dentist with the National Hospital. When Robben and Vanessa accidentally bump into each other while trying to rescue an accident victim, little did they realize that their lives had become inexorably intertwined in an intricate plot that involved the assassination of the President of the Federal Republic of Nigeria by militants of the Niger Delta. With time ticking fast, will they be able to save themselves; the President and still be able to avert the catastrophe that lay before the Nation?