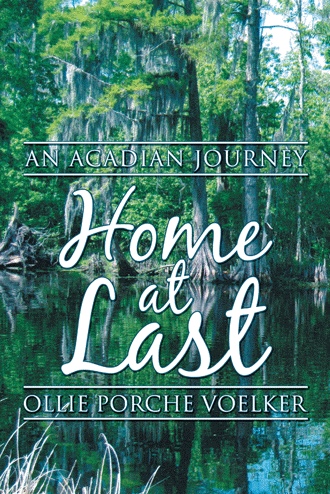 In 1755, an Acadian family is forced to leave Nova Scotia and must relocate in the American colonies in this sweeping historical novel.

For years, England and France have fought for control of Nova Scotia, called Acadie by the French settlers. The Acadians, who are of French origin, have remained neutral and live in peace while still remaining loyal to France. But that is all about to change.

In 1754, the new English lieutenant-governor orders the Acadians to sign an oath promising to fight with England against France. Eleven-year-old Pierre Martin and his family watch as many of their neighbors relocate to French-controlled lands rather than take the oath. But the Martin family stays put, and it’s not long before English soldiers burst into their home, search it, and seize their guns.

Now, all men and boys aged ten and over are ordered by the English military commander to attend a meeting. Pierre and his father are shocked when they are imprisoned and told they will be deported from their homes. A month later, Pierre and his family must board ships bound for the American colonies.

Once in Maryland, the Martins survive eleven years of hardship, hunger, and discrimination. Always holding on to hope, however, they eventually make their way to Louisiana. But after all their losses, can they finally find happiness in this new land?

“Your story is lively and touching and it will, I hope, foster amongst its readers a feeling of pride towards their Acadian and Cajun heritage and history.”
—Maurice Basque, scientific advisor, Institut d’Études Acadiennes, Université de Moncton, Moncton, New Brunswick, Canada

Ollie Porche Voelker is a retired teacher and educational diagnostician whose interest in genealogy led her to write Home at Last. She is a descendant of several Acadian families who were deported from Nova Scotia. She lives with her husband in Destrehan, Louisiana, a suburb of New Orleans.