Confessions of a Banffshire Loon 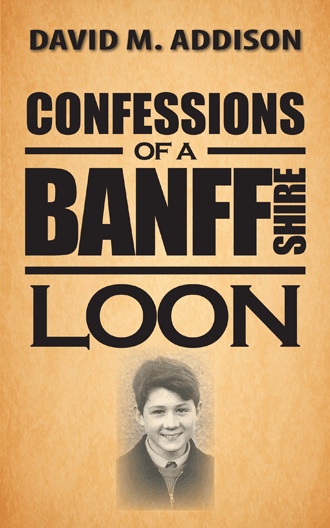 “Hurry up, George! I can’t hold on much longer!” The voice sounds desperate, frightened and although I do not yet know the word, I would describe it as having more than a hint of panic about it. I am only five and although I do not fully realise it, I am facing the most dangerous time of my life since I was born. In those first few hours and days of life I was far too young to be aware of how serious my situation was, but this time I know something is wrong – very seriously wrong. My mother is holding a tea tray to the small, four-paned window in the gable end of our little cottage in Crovie, (pronounced Crivie) Banffshire, in a way rather reminiscent of that apocryphal tale about the Dutch boy who put his finger in the dyke and saved his town from drowning. But unlike him, whose finger fortunately happened to be of just the right dimensions, the tray is smaller than the window and furthermore, although she is pressing the tray against the window with all her strength, she is powerless to repel the forces of Nature and still the sea comes surging in. Canute could have told her. Where my sister of twenty months is, I don’t remember. Probably in her cot in my parents’ bedroom at the back of the house, relatively safe and quite possibly sleeping, totally unaware of the drama unfolding just yards away. She was born just too late to have any recollection of the dramatic events unfolding just a matter of yards away. As for me, I am on the floor, too shocked to cry, appalled by the sight of the blood pouring from my knee, soaked to the skin, sitting in inches of water, not understanding why my safe world has been turned upside down, why the sea is coming into my house, why my mummy is not attending to my wounded knee – feeling shocked and the beginning of fear. A few moments before I had been kneeling on the shelf of the gable end window, awestruck and mesmerised at the power of the waves, mountainous grey monsters, gathering their strength, curling in a fury of white water before unleashing themselves like missiles from a medieval trebuchet for yet another remorseless attack on our defenceless little house. An unequal combat in which there seemed to be only one possible winner. And yet it did not occur to me just how serious and potentially dangerous that spectacle was. In those innocent years, the raging sea was just an incredible sight, and such a sight that I had never witnessed before and I gazed at it with wide-eyed fascination. I can’t say for certain if the wave that shattered the glass of the window and cut my knee (I still bear the scar today) had picked up a pebble and thrown it with malicious intent, or if it was merely the enormous force of the water itself which broke it, but suddenly I found myself hosed backwards from several times my height into the room, as if I were nothing more substantial than a cork. But there, amidst a deluge of seawater, the resemblance ended just as suddenly as it had begun, when I landed with a thump upon the floor. I was, you may say, more than somewhat surprised at this sudden turn of events and lucky that on my descent I did not strike my head on some offending hard object which caused damage to the brain. Or maybe it did and the effects are just beginning to emerge more than half a century later. 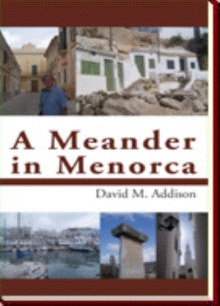 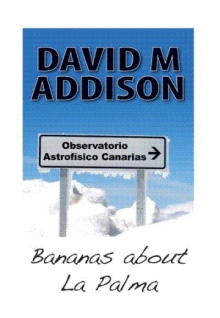 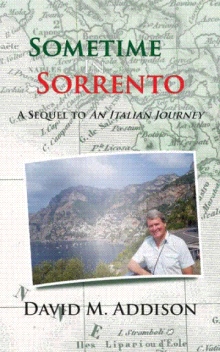 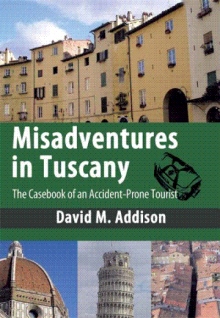 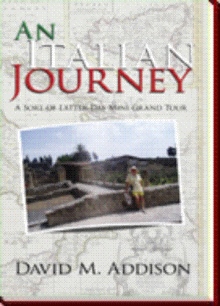 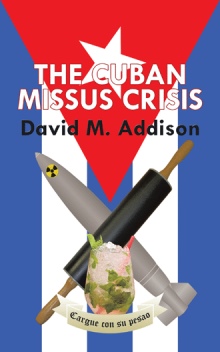 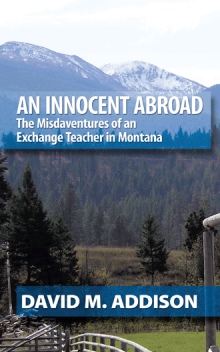 Tales of sex and violence, mystery, murder and yes, even romance, abound in this sweeping saga as the reader is transported from the late seventeenth century to the mid twentieth when the self-confessed bad boy from the boondocks left school to make his own way in the world. The canvas stretches from Banffshire in the North East of Scotland to Blyth in the North East of England, from the Middle East to North America and Australia. In this journey of discovery, the author uncovers some shocking stories and others so amazing they would be dismissed as too fanciful for a work of fiction. You will find a good number of tragic tales that will sadden you but they are leavened by a great many others that will also gladden your heart.

The author’s origins and early years is documented within these covers. He went on to find someone who has been keeping him off the primrose path and on the straight and narrow for the past forty-two years. He has two children and five grandchildren to show for it and has decided to call it a day at that. Now happily (and mercifully) spared from having to teach any more English literature and language to generations of young Scots, when he is not at his laptop, he can often be found indulging in a bit of garden taming or preferably quenching his thirst at his local hostelry. But more often than not he will be somewhere else, satisfying his masochistic tendencies for more travel misadventures and possibly gathering more material for another book.