A Photo-Essay Tribute To Miners (Working) 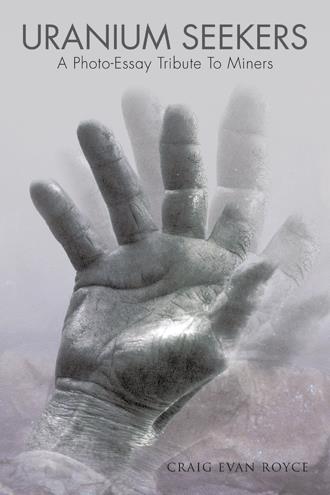 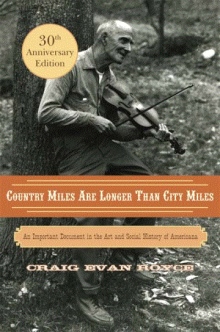 The, Uranium Seekers, saga began in 1976 when world-famous Hollywood, California photographer, Martin, was contracted to come to Utah and begin documenting, paying photographic tribute to, uranium miners, native Americans, and the Vanadium King uranium and vanadium mines on Temple Mountain, Emery County, Utah. The essence of the project was to pay tribute to the persons who traversed Zane Grey’s and John Ford’s great western expanse in search of uranium ore, one rock at a time, from before Madame Curies trips to the, then, present, and to remind the world’s public that uranium was, and still is, used to kill, not humanity, rather cancer. I harbored the hope that by going back to the first uranium rocks the nuclear industry would re-evaluate the physical structure of nuclear reactors, one cubic yard at a time. Nuclear reactors, when built, witness Fukushima Daiichi, are still being created with too much haste. Like the uranium miners themselves, it’s the hands of the humanity who cast the cement forms in which the reactors rest which determines safety. I also, rather naively, hoped when uranium’s harmonous utilization was embraced its destructive military reality, throughout the world, would melt. Even with the support of the fine Beverly Hills, California literary agent, Clyde M. Vandeburg of Vandeburg-Linkletter Associates who represented Ronald and Nancy Reagan, Barry Goldwater, and many others at the time, the national and international events at Three-Mile Island and Chernobyl put Uranium Seekers and Martins great photographs to bed for decades. However, recently I learned the Utah Historical Quarterly Unpublished Manuscripts from the Department of Community and Culture at the Utah State Archives had harbored some of the manuscript material for decades and the recent events at Fukushima Daiichi made uranium part of the international conversation once again, I decided to dust off Martin’s work and snatches of the original material for Uranium Seekers.

CRAIG EVAN ROYCE was born in Oakland, California, and received a Bachelor’s Degree from the University of Kentucky, where he became interested in the social history and art of the coalfields of the Appalachian southern highlands. A short time thereafter he returned to California and opened a museum/gallery in the art colony of Laguna Beach, California that featured art form the southern highlands. His first book, Country Miles are Longer than City Miles, published by the Ward Ritchie Press of Pasadena, California in 1976 and Authorhouse in 2006 was based on these Appalachian artificers and the Pine Mountain Settlement School in Harlan County, Kentucky. The Uranium Seekers saga began in 1976 with support from Migliaccio Uranium Properties. Since 1980 the author has maintained various mineral positions within the Temple Mountain, Emery County, Utah Mining District. He has also discovered and recorded numerous archaic and prehistoric archaeological sites in the Northern Canyonlands Province of the Colorado Plateau in the San Rafael Swell region of Utah. These sites have been assigned Smithsonian Site Numbers through the Utah Division of State History. Artifacts from the largest of the sites are curated at the Utah State University Eastern Prehistoric Museum in Price, Utah. The author has also discovered and recorded Triassic, Jurassic, and Cretaceous Dinosaur bone and eggshell sites through the same institution. From 1993 to 2007 he served as the Kentucky Department of Fish and Wildlife Services Non-Game Program Peregrine Falcon Restoration Project Lexington Falcon Watch Volunteer Coordinator in Lexington, Kentucky. 2009-2010 Royce served as first Vice-President, then President, of the Castle Valley Chapter of the Utah Statewide Archaeological Society. He currently resides in East Carbon City, Utah and is a educator at Pinnacle Canyon Academy in Price, Utah.