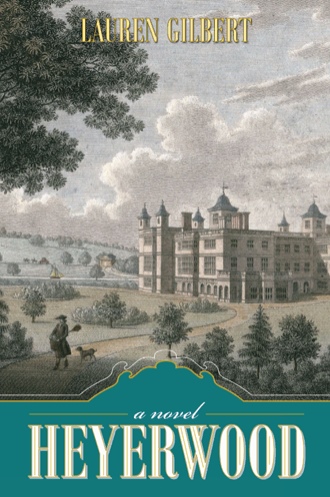 Watching her depart, Mr. Stuart turned to Mary. “I was never so shocked, Mrs. St. Clair. Is her ladyship’s father quite mad?” Perplexedly, Mary replied, “I begin to think he must be, sir. Gerard has ever been cold, unfeeling and greedy, but I have never seen him so lost to propriety before persons outside the family. I can only suppose that the late Earl’s fortune to be larger than we thought, for Gerard to be so enraged.” “As to that, ma’am, Lady Heyerwood will not need to be concerned about expenditures. Despite his best efforts, the Earl was not able to dissipate more than a tithe of his inheritance.” Faintly, Mary said, “Oh, my. And Catherine is in complete control. I quite see, now, why Gerard was beside himself. But how wonderful! Now Catherine will truly be able to have a life while she is still young enough to enjoy it, if only her father will resign himself.” “He will have to resign himself, ma’am, as there is no legal means that will allow him access to her funds. Even were she to become incompetent, all estate business would then revert to a trust for administration on her behalf. His late lordship started making the arrangements as soon as the betrothal was arranged, and thought of all contingencies. I must presume that he came to know her ladyship’s father only too well in the course of the marriage negotiations and afterward.” 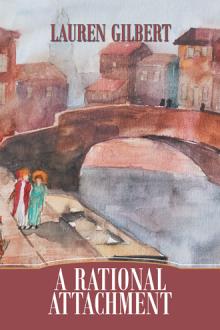 HEYERWOOD: A Novel is a romantic historical novel, set in the Georgian/Regency period in England. The story of a woman learning to cope with power and control at a time when women traditionally had little power at all, this book may appeal to readers of history, fans of historical novels, and admirers of classic Regency novels alike. Seen in RTBOOK Reviews and JANE AUSTEN'S REGENCY WORLD>

"I just finished reading Heyerwood in two days and thoroughly enjoyed it! What a warm Cinderella story. Wow………my only criticism is it ended too soon!!!!!!! I want 200 more pages. I want a sequel! I really, really had a wonderful time with your book. I’m waiting for the sequel"

Lauren Gilbert has a Bachelor of Arts degree in English, with a minor in Art History. She has continued her education with classes, work shops and independent study. An avid reader, she is a member of the Jane Austen Society of North America, and has presented several programs to JASNA chapters. In October of 2011, Lauren was a break-out speak at the JASNA Annual General Meeting in Ft. Worth, TX, where she participated in a special Author Signing event with HEYERWOOD: A Novel. She lives in Florida, with her husband, Ed.