Book one of the series Voyage to Infinity 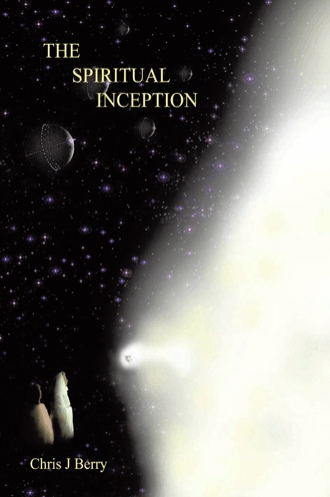 Gwen sensed this was her moment, letting brief pictures from her past-life flash across her mind. Back then, like Emma and Josh, she had given up on life; reflecting on her last attempt to end it all. It was on that dull, miserable day that the future had towered above her, like some gigantic ogre; creating unbearable fantasies of what the future held. Trapped in her body, she was powerless to stop the emotion welling up in her. Silently crying out for help, her mental cry landed on the dormant aspects of the minds who were administering to her. Unaware then, of how the decision to end her agony would change her life, she had gazed at the swirling torrent of the river facing her— her mind in turmoil, like some overpowering entity within her had taken control of her senses.

The small voice of reason had grown fainter: powerless to resist, she pushed the control-lever of her wheel-chair forward. Committed, and yet terrified, the cold water beckoned ominously as she gathered speed, racing toward obscurity. Before she realised it, she had passed the point of no return. In the midst of her confusion, a sudden rational moment took hold; a voice, crying out in her mind ‘I don’t want to die!’ but it was too late— she was committed.

Strapped securely into her wheel-chair, the chilling water enveloped her as she slowly sank beneath the surface. She gazed up toward the light at the obscure shapes of the towering trees above, disfigured by the flowing water. As she came to rest on the river-bed, the current gently rocked her. The instinct to survive superseded her intent to end it, and she began to struggle as the embers of her life began to dim. 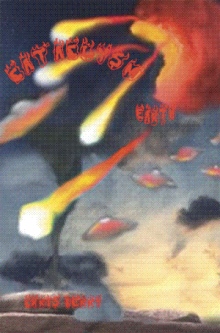 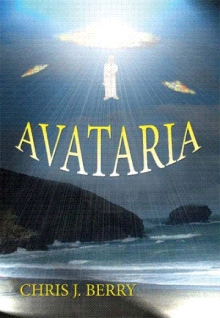 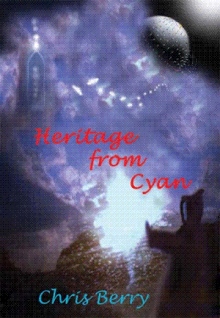 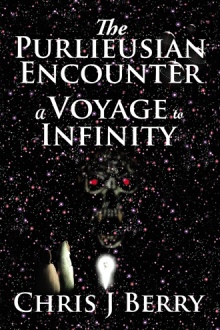 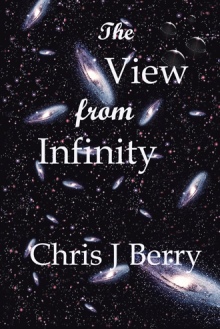 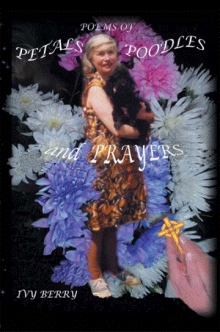 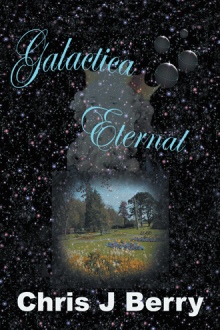 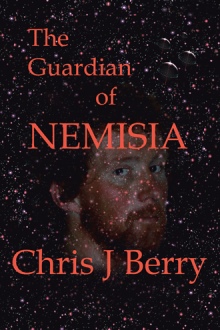 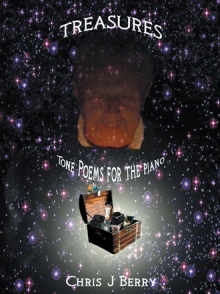 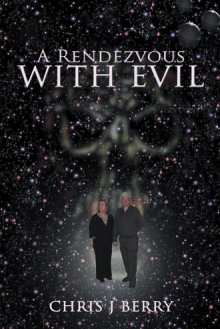 The Spiritual Inception opens in a divine part of the universe. In a place known as the Hallowed Sanctum, two proven spirits, Sarah and John, await the birth of a young soul. Having partnered each other on their voyage to infinity across several physical planes in the universe, they have achieved perfection. What stands between them and entering the Infinite One’s Eternal Land, is the task of mentoring this young spirit on its own voyage to infinity. The success of this assignment offers them the opportunity to enter a world of unimaginable joy and happiness together. As the first chapter ends, the scene is set on a world called Orburn. Similar to Earth, it is a world that will provide the young soul with the means to learn the Infinite One’s truth of life...

Since writing the first of his books, the author’s main objective continues to be his plan to try and help the creatures and people of our planet. Gazing over the world, the trend on Earth descends deeper into violent change, and insurgency, impacting most on the lives of stricken people who do not possess the resources to defend themselves. Catastrophic events, across the globe, not only destroy food harvests, but desecrate their crop areas. The theme of this sixth book; the first in the series ‘A Voyage to Infinity’, delves deeper into the theme offered by the Cyannian Trilogy. In the introductions of this series, the author seeks to suggest that we view life logically; imagine how the spirit might develop while travelling across several physical planes, similar to Earth. He persists in his belief; the demise facing humanity can only be addressed by a united world. Remaining dedicated to our Maker’s doctrines, the author continues to guide his life by Him.