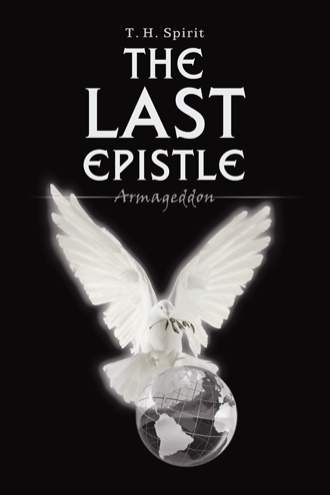 THE ALPHA
There are some people who refuse to accept what the Bible teaches and they believe we evolved from monkeys. I don’t think we were created that primitive; however, the reason we evolved is due to the tree of knowledge and a choice made by Adam and Eve and not a natural phenomenon like many assume and teach. I mean if we think about this logically a monkey developing naturally to the point they can send a space ship into heaven?

However, it makes sense, when mankind was in their infancy they decided to steal a formula which they consumed. Even though it grew on a tree, they stole it because the Lord told them that it was his and not to touch it and this act invariably changed the human races genetics and allowed them to develop to a point we see in this day. I mean, if a doctor can create a pill and make an illness go away. Why wouldn't God be able to grow a fruit tree with this type of capability?

THE OMEGA
Revelation is dreams and visions and a Bible code of its own. When a prophet would have a vision it would be like that of a dream and last only minutes but it could take years or even hundreds of years to be fulfilled.

Revealing the beast we find he has seven heads which are like mountains. “And here is the mind which hath wisdom; the seven heads are seven mountains, on which the woman sits”. If you were capable to visualize this you would realize there are seven continents that make up this world. They are Europe, South America, North America, Asia, Africa, Australia, and Antarctica. Revelation explains how this woman, is a city, and how she is sitting (probably in power ) on this beast.

What you have to realize is the beast is an evil spirit, and not a person as Christ came to save people from this spirit. This evil spirit does not care what religion you follow as long as you are not following Christ in truth, being what he taught. 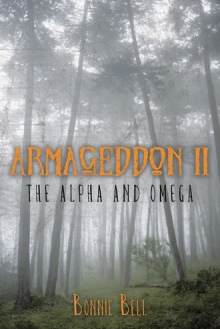 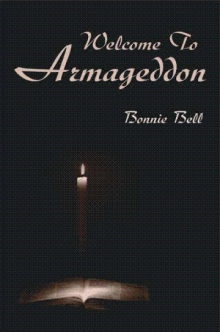 The Last Epistle is written with the scriptures and exposes mysteries of the Bible never before revealed, ultimately shining light on prophecy. Christ said he is the beginning [Alpha] and the end [Omega] all of which has been explained in this little book.

Are we headed for WW III? Why is there so much of an uproar in the Middle East? When God is good why is there so much bad in this world? Why did God create mankind? Was it for his pleasure as some claim? Yet there is so much suffering in the world, surly God does not get pleasure from this, does he?

In Proverbs nine, verse ten Solomon tells us the beginning of wisdom is to fear the Lord. Hence where are the wise? Where is the scribe? Where are the prophets?

When a person speaks of them self they seek their own glory. For this reason “The Last Epistle” is not about me, self, or I. and it is for this reason T. H. Spirit is short for The Holy Spirit. I am but an individual who has been taught by The Holy Spirit, and I am unable to take credit or blame for what is written as I am but a messenger and a voice. Yet because iniquity abounds who will believe? And like years gone by I am sure I will be blamed, but because I know who I have believed [and it has not been myself] I know who wins!