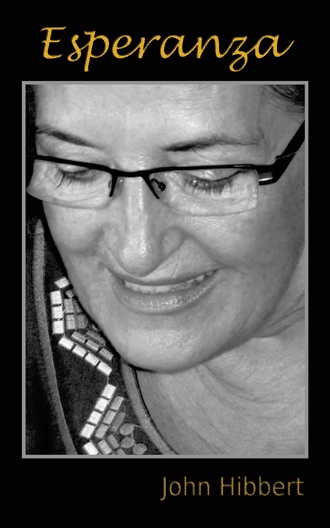 She was shown into an oppressive wood panelled office with brown painted doors and chairs which had seen better days. The room looked clean enough but the troubling smell of disturbed dust hung in the air. The man behind the desk stood with a feigned military style show of respect when she entered. He had no idea who she was. She had asked to see him on the basis that she was acquainted with his late wife and that had succeeded in gaining his attention. He looked older than she expected. He was a tall man who was probably quite handsome in his youth, now slightly balding and somewhat round-shouldered. His eyes were shifty and she felt them crawling over her body as he signalled her to be seated. She instantly both disliked him and regretted having come. She felt a twinge of fear and was tempted to change her mind and withhold her identity, but she felt angry. She wanted to wipe the phoney smile from his mouth and at least make him uncomfortable with his past.

“And what can I do for you Miss…?” He paused and then went on, “I don’t believe I have your name?”

“My name, sir, is Esperanza. I am the daughter that you sold to a Bedouin tribesman seventeen years ago and then tore from her mother’s breast and sentenced me to live without her for the rest of my life. I am driven by curiosity, sir. I have come to see what kind of a man does that to his own flesh and blood.” 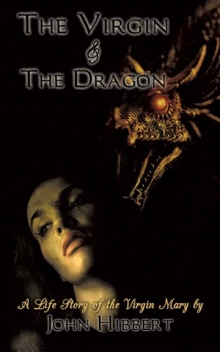 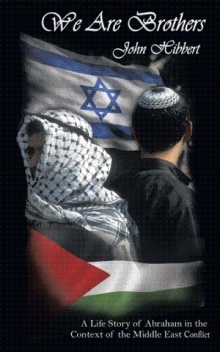 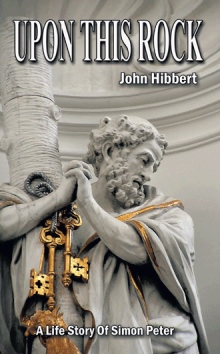 ESPERANZA (meaning ‘hope’) is the story of Esperanza Carrizosa Garcia, whose father twice sought to kill her in the womb, sold her as a babe-in-arms to a Bedouin tribe in Morocco, and forced her to live apart from her mother’s love. The story of God’s hand upon her life, the miracle of her survival and her conversion to Christ, to the miraculous way that He used her to provide finance for the crusade in ‘Las Arenas’ in 1980, will stir your emotions and challenge you to listen to the voice of God with a willingness to be obey Him.

John Hibbert is an evangelist with International Outreach, based in Nottinghamshire UK. He has sought to know God from childhood and was aware from a very early age that God had called him to preach the Gospel. He has lived through joy and pain, but has always maintained a consistent commitment to caring for people from every walk of life. He has a wife, four children and six grandchildren. He has a passion for the people of Barcelona and held a Crusade with his colleagues in the Las Arenas Bullring in 1980. He has a wide experience of life and has extensively travelled the world in the cause of Jesus Christ.