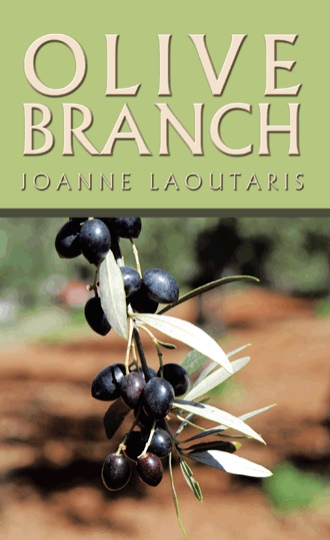 Anxious all day at work. We were greeted with the presence of Mum and one of my sister's after work that evening. Where else less busy then the City of London to put on quite a show . Shane encountered a punch and a ripped t- shirt souvenir. The next thing I knew was dragged and forced into a black cab, by the scruff of the neck . The next bit is numb and empty. Negativity for the emotions at that present time.

By this time I was hysterical and hyperventilating .Thoughts of could I make that drop out of the window? Fear of what was going too happen next. The whole family is downstairs coming to a verdict on my future.

It was dark outside by now, I was drained of tears. The sound of thudding footsteps forced me to shelter my head with my hands. No not again. Mum entered the room yelling.

"Get out now and don't come back".

I don't remember having to use the stairs, but the glance I took at Dad, who was being held back by my two brother-in-laws one on each arm; is still to this day crystal clear .The screeching of my brothers tyres wheel spinning off kept me running. God, could I sprint!. I didn't stop till I reached the station. No mobile phones then. Had to get too the phone box. Must let Shane know what was happening.

Hands trembling I managed to dial the number. Still constantly looking over my shoulder. Traumatised.

Shane is relieved to hear my voice.

"Get on the train now and I'll meet you at Fenchurch Street".

Must have looked a right state to the other commuters.

This is the story of one woman.

But it's not just one woman's story.

It's also about family.

A daughter of Greek Cypriot parents who came to the United Kingdom in the fifties,for better prospects and education for a future family.

Growing up in a household ruled by obedience,respect and discipline.

As her fathers' business became successful she had to spend any spare time helping out and this became her first insight into another world.

She met and fell in love with an Englishman, the suffocation she already felt exploded into ostracism by her family.

Events have determined the woman she is today and this forthright and truthful account is one woman's determination to succeed.

I'm overwhelmed to have finally written this book. It can now be crossed off my things to do list. Reminiscence,Enjoy the read. Please no sympathy, life is a challenge. Why Olive Branch? It symbolizes peace and forgiveness. The Cyprus flag: A white flag with a golden map of the Island with two olive branchs below. The Greek Orthodox ritual (Gabnisma), is the smouldering of dried olive leaves. This was an occasional practise whilst growing up in order to keep evil spirit away. Kane you're my world, love you very much. x x x. For my present work colleagues; That mean batter I make, comes with experience of working in a Fish 'n' chip shop. ha! ha!. I still live in Essex. Who knows what my future prospects will be. Wishes of Health and Happiness to you all.