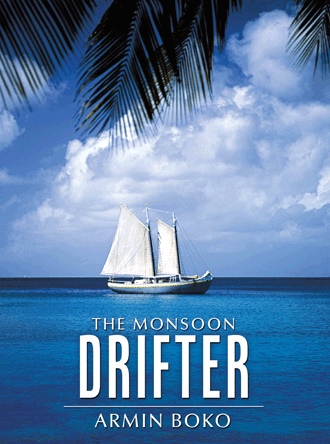 The guard arrived there just in time to take possession of the gun.

This concluded the airport act of the drama. But for the news hungry reporters charging in. Morning newspapers splashed across the front page headlines,featuring our true hero Doctor Marcus Botha back in action saving another life.

They took Max to Botha's place in back of an ambulance. There is a final limit on capacity of a man to take punishment before cracking up. He had a ride to hell and back twice. Hence he was to stay under day and night observation and expert care for weeks. Before Marc with Jean's assistance would slowly wean him from diazepines and continue a long rehabilitation.

There was a glimmer of hope at last. He was in the loving hands of the Circle. 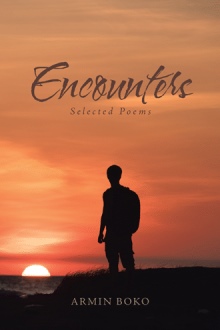 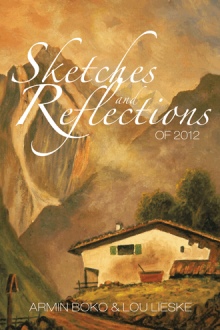 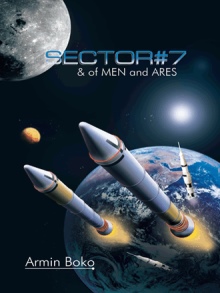 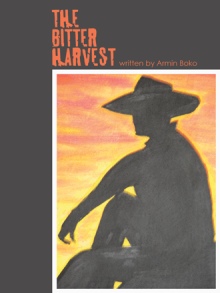 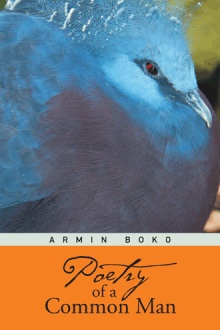 Max Horvat,our anti-hero ex scientist cum free lance reporter manages to escape the torture masters in a communist jail to find himself in the West all at sea. He signs up for a South African gold mine working underground. A mine accident where he renders capably first help saves life of a Polish mining engineer Adam Malik,later to become Dr Malik and one of the leading gold explorer geologists in Africa. War once more breaks out in the Balkans. Mark's homeland Croatia is being invaded by its arch enemy Serbia. Threatening the ultimate disaster,Max with his younger brother volunteer with many others to fight. They are thrown into the worst of it. Defence of the city of Vukovar. He is one of a few survivors,and manages to take a boat ride though the fogged up Danube into Hungary. Along the way his brother Kresho is cut to pieces in a real act of butchery by Serb nationalist the Chetniks. Max gets there in time to watch his brothers mutilated body begging to finish him off. The memory of this never lets go and gives Max nightmares for the rest of his life. Worse is to come. Returning to Zagreb in Croatia he gets promoted and dispatched to fight on in a free for all Bosnia's war. He refuses to go until he finds his only child Daria is in a Serbs concentration camp. More war,more senseless stupid butchery .Our anti-hero refuses further promotion and the medals. Sick of war he finds Australia on the map. As far away as possible! And still the memories and nightmares linger on to torment Max. There he saves up enough to buy an ageing sloop and sets out on a voyage to his birth place,the island of Mljet in the Adriatic.

Once more nothing goes to plan. Far from it. In fact,the real adventure begins in his dropping anchor in Zanzibar Harbour. Here an Arab Christian damsel in distress and confrontation with a shady gun runner Hamoud ensue in a high drama,until only one of them remains . Max's yacht Sounion is sunk in Farquhar Lagoon Seychelles, and he arrested and sentenced for illegal entry and manslaughter with diminished responsibility.

He gets out of jail in four years having served half of the sentence due to what must be the luckiest of breaks,and rejoins the human race as a man reborn.

In act four he meets Vivian de Viliers a Science Master and the two hit it off. Vivian's twin sisters form a "Sisterhood Circle",draw the men in,which unravels in unforeseen developments.

Other lively characters join in. Ian McLarty a dying mining engineer for one. Max is on overload. The black dog won't let go. He is about to blow his brains out .With Vivian delivering a black baby the last straw. Only last minute intervention of the Circle members saves Max at the end of his sufferings and determined to end it all by committing suicide.

Joseph Tomasevic,retired Research Chemist,age 73.A polytical refugee from Tito's Yugoslavia,I have lived and worked an adventurous life in many parts of the world.Anything from prospecting to long distant single hand sailing. This book lay dormant for a number of years until the Father Time knocked at the door. I am of the opinion the West has gone asleep overdosed on political correctness and needs every hell riser it can get. To that end every bit ought to help.