Stoop to the Sky 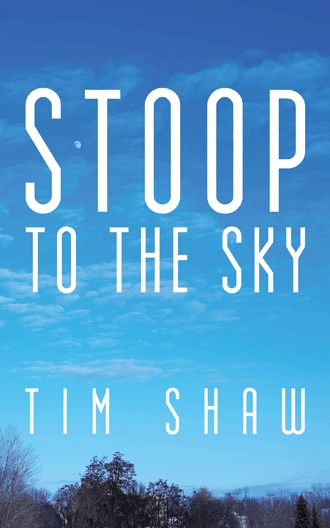 A grown up “Biggles”” for people who grew up with Biggles.

A working class hero in an upper class world, fighting for his place amongst the rich elite at the birth of British military aviation.

Set at the start of the second decade of the twentieth century in a time of deep political instability across Europe, and a time that the class system was deeply embedded in British society. An Edwardian England where the working classes still doffed their cap’s to their “betters”, and many houses had large below stairs staff.

Being in the right place at the right time, brought one young farm hand the opportunity to compete with his social superiors on a level playing field.

A poacher who joins the ranks of Britain's wealthy elite as he learns to fly some of the earliest aeroplanes.

He becomes embroiled in an assassination attempt by German intelligence on the life of the First Lord of the Admiralty and other high ranking military targets in an attempt to weaken the British military on the eve of the Great War.

An exciting ride that places you into the confines of a wind blown cockpit of a flimsy aircraft whilst learning to fly. Share the joys and the dangers of the early aviation pioneers as they struggled to learn new skills in unreliable aircraft. Share the tensions and divides that a deeply rooted class system placed on Edwardian society. 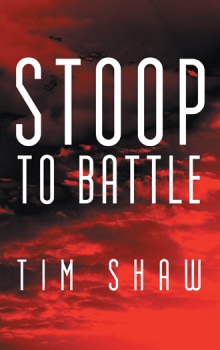 A little more than a decade after its first erratic flight, the aeroplane was thrust into the largest and deadliest conflict mankind had ever known. The men who flew these early flimsy aircraft had to learn, not only how to fly but also how to fight, this is the story of such early aviation pioneers.

These are the adventures of one boy pitched from rustic poverty into a world of cutting edge machinery, class divides and amoral relationships. A farm boy whose natural talent for flight thrusts him into a world where wealth, breeding and social standing are everything, yet he rises above the cream of society to become a hero in a world teetering on the edge of war.

Becoming embroiled in a plot to assassinate Winston Churchill and the Prince of Wales by German spy masters. He is entrapped by a beautiful woman and discovers sex and flying make for a heady mix.

Taking the him from the fertile fields of rural Lincolnshire, to the flat marsh lands of the cradle of British aviation in Kent, and on to the wilds of Salisbury Plain. He fights enemies within the ranks of the R.F.C and flies simple aircraft to their limits before battling an enemy agent high in the skies over the English Channel.

This is a story of skill and determination, of espionage and assassination, of sexual corruption and of petty jealousies played out to a backdrop of political upheaval across Europe on the eve of the Great War.

Tim Shaw, the author of this novel, lives in Lincolnshire, England. Tim is a Private Pilot who has been flying for a number of years. He has previously built his own aeroplane from plans and resurrected a wrecked aircraft back to flyable condition. He runs a small business and in his spare time, he is a musician, playing Bass guitar in a local "covers band" playing local venues. Tim also spends time co-writing and producing original music.

For many years he practiced Jujitsu attaining a brown belt instructors grade.