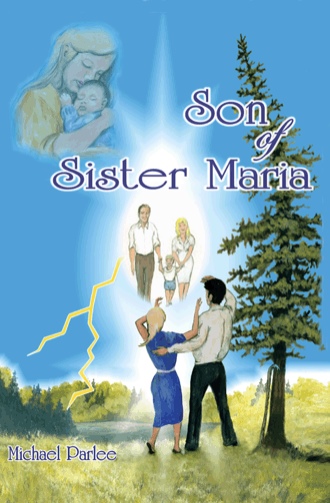 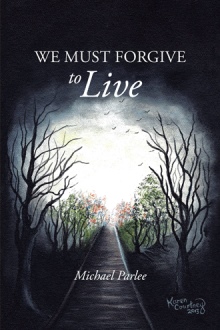 We Must Forgive to Live
Michael Parlee
$19.95 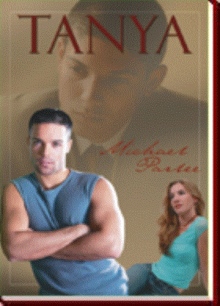 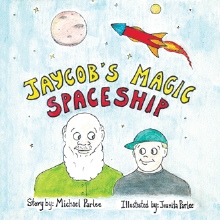 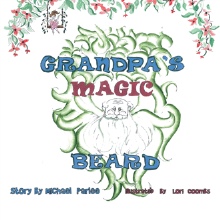 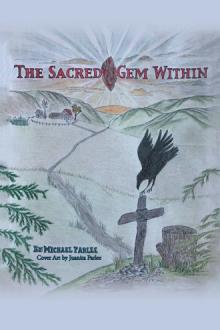 The Sacred Gem Within
Michael Parlee & Cover design or artwork by Juanita Parlee
$20.99

As an older foster child, Andrew longed for the day when he’d be adopted by a real family because they loved him and wanted him to be part of their family unit. Until that day dawned, like many other foster kids, he lived with the stigma that he was kept by his foster parents to generate income for them.

Of late, bad had gone to worse for 13 year old Andrew. He was being sexually abused by Blanche, his new single foster mom. Blanche had been abandoned by her husband and despised men. Although she used Andrew for her own depraved needs, she treated him poorly. To add to his pain, news of this sexual relationship leaked out to his peers at school and he was now enduring verbal torment at recesses and noon hour. Andrew couldn’t bear the pain any longer when the only friend who’d stuck up for him at school turned against him. He felt totally alone, so unloved.

“Dear God, I have nothing left to live for,” he sobbed one night when his foster mom left for a party. “Please forgive me for what I have to do, but I’m hurting so much.”

Andrew headed to his foster mother’s shed to get the rope. With the rope coiled up under his coat, he headed to the big black poplar tree in the Kinsman Park. Twelve feet off the ground was a large branch at right angles to the trunk. Andrew quickly fashioned a hangman’s noose and shinnied up the tree. Bracing himself with his legs he slipped the noose over his head and tied the other end of the rope to the branch. Grasping the branch, he let himself down. As he hung there by his fingertips, his short life passed before him.......

Michael Parlee was born and raised in the Peace River Country of northwest Alberta. He spent most of his adult life farming and operating a land clearing business in the area. Complications from a work-related accident forced him into early retirement in the late 1990’s. Sitting around twiddling his thumbs was driving him stir crazy. He had always wanted to take a stab at writing so he began his first novel, ‘Tanya’. He published Tanya in 2006. He’s still being bitten by the writing bug. ‘Son of Sister Maria’ is his second book. He will shortly publish ‘Grandpa’s Magic Beard,’ a children’s book. His fourth book, ‘You Must Forgive to Live’ is nearing completion and he’s well into his fifth book, ‘The Parlee-Hudz Connection,’ the Parlee family history. Michael lives in Bowden, Alberta with his wife Pauline.

His e-mail address is: mpparlee@shaw.ca