A Boy’s Journey into the Woods 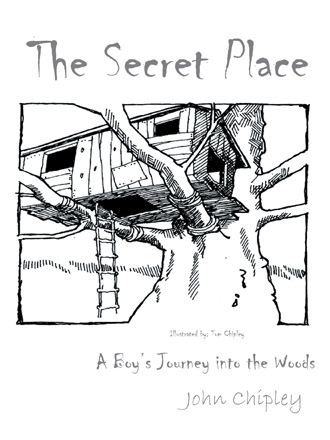 As I looked around to make sure LaCharles saw me, I noticed something in the water moving in my direction. At first I thought it was LaCharles trying to scare me. Then I saw LaCharles starting to get on the water wheel. I looked back and thought it might be a water snake. If you land in their territory, they are one of the few snakes that will attack you. However, I soon saw that it wasn’t LaCharles or a snake. As I wiped the water away from my eyes I saw a gigantic alligator staring at me!


Most of its body was below the water. Only its eyes and tail were above water, and it was coming directly toward me! I didn’t have time to react. I don’t even remember yelling for help. Mr. Gator was so close I could smell his fowl breath and see his sharp teeth as he prepared to grab and drag me to my death.


Then, just above my head, I saw LaCharles swinging out over where I was swimming holding his favorite hunting knife between his teeth. Just as the alligator lunged at me LaCharles dropped from the rope and landed directly on the back of the gator.


Then, just as quickly as it started, it ended. Blood


covered the entire pond. As I wiped the blood away from my eyes all I could see was the top of the alligator STARING DIRECTLY AT ME!


LaCharles was gone and I was getting ready to die.


Then the gator slowly rolled over on its back, and there was LaCharles, THE WINNER!


LaCharles was still stabbing the gator out of fear, but the battle was over. Just then I noticed people running toward the pond. LaCharles’ dad jumped into the pond wearing all his cloths. He swam over to LaCharles and dragged his son, along with the gator, over to the edge of the pond. That was when I notices LaCharles’ arm was stuck deep inside the gators locked jaws.


Mr. Miller came running toward the pond with his car jack. Pastor Moore held LaCharles, while Mr. Miller jacked open the huge locked gator’s jaws. Just as the jaws released, LaCharles’ arm, (his left arm) fell into the water at my feet. I reached down into the water and grabbed my best friends arm as if it was just a toy. I handed it to someone standing next to me, and ---- well ------ that’s all I remember. I passed out!


When I woke up I was in a hospital bed next to LaCharles. 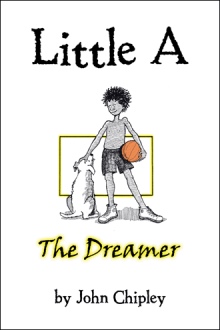 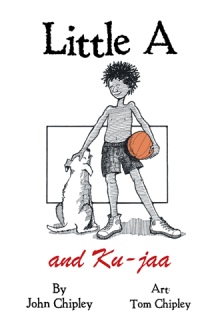 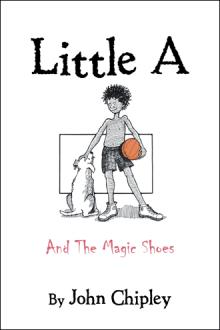 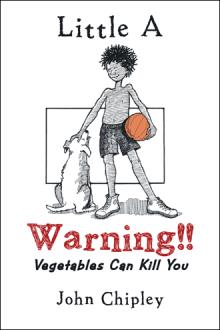 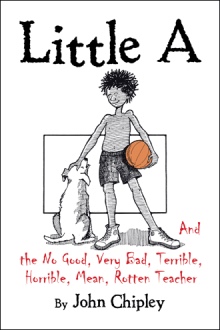 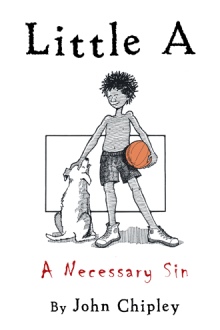 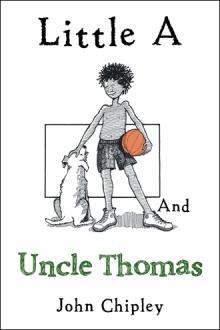 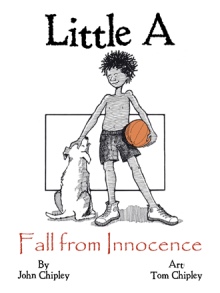 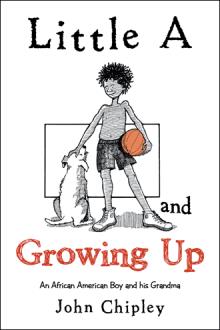 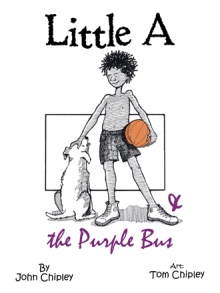 ….So, at about the age of twelve, when most boys do what they are told NOT to do, B. J. went into the woods. From that day on his life was never the same. This is more than just another book. This is our son’s secret journal that we found years after, …well, years after he disappeared. These are his words. This is his story. The following was written on the first page of his journal, “As I start my story, I cannot tell you my name, or where I live, or anything that might disclose who I am. I can, however, tell you one thing; when I was a baby my grandpa called me B.J.”.


I left the pages of this book basically untouched; (so, you will find some misspelled words and incorrect grammar). However, I didn’t want to change one word of what B.J. wrote. Every word is a clue as to what happened to him, or where he might be. When you finish reading his journal entries, maybe you will understand? Maybe you can help us find B.J.?


The sketches in this book have been redrawn. However, the original sketches made by B.J. are in the “cold case file” in the basement of the Charlotte, North Carolina courthouse.

His students have always called him “Mr. Chip.” He teaches in the inner-city of Memphis and has now reached the age of sixty-seven. He calls his life experience, one of “putting a round fat white man in a square black box.” Some people have questioned his wisdom of teaching in the projects. It looks like it would never work. He is so old and so white. His students are so young and almost all black. But it does work! Age is a real advantage because wisdom is more important than knowledge. He believes that Education has to be a combination of learning between the young and the old.


Mr. Chip has a Masters Degree in Education and could teach wherever he wants to teach, at twice the salary. However, He loves the children of the inner-city. He loves their fight to survive. He loves their honesty (and at times their dishonesty). He believes that a good teacher loves their students as if they were their own children. Yet, you must allow your students to be free. Mr. Chip knows that his students don’t belong to him, they belong to the streets. He tries to open new doors and show them other worlds. He challenges his students to leave the project and “fly”; to escape and run. He also challenges them to return one day and help another student, and another, and another.


Mr. Chip is a master story teller. His book, “The Secret Place,” is an example of his vivid imagination, and his ability to cloud the difference between truth and fiction.