The Ark Of Millions Of Years Volume Four 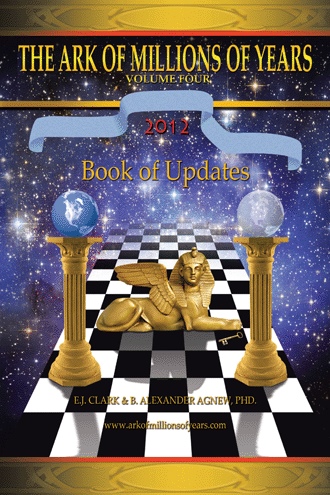 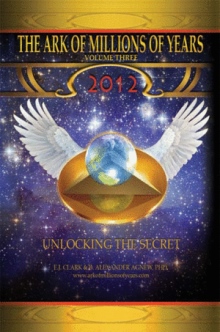 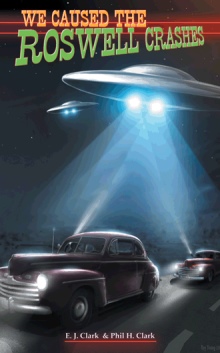 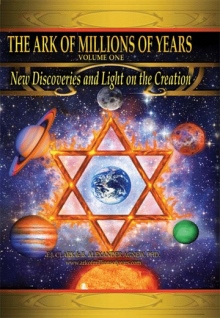 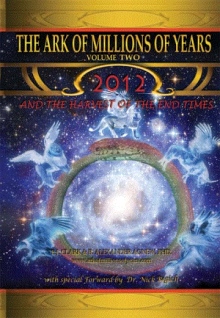 This Book of Updates is meant to be read only after first reading the Ark trilogy. The updates include new chapters, some corrections, additions to chapters in the trilogy, new finds that support our writings, book cover changes, and more on 2012. What one thing do the authors of the non-fiction trilogy, The Ark of Millions of Years, have in common with Joseph Smith, Columbus, Nostradamus, Freemasonry, the Knights of Columbus, the Rosicrucian’s, the Knight Templars, the mystery schools of Egypt and Babylon, King Solomon, King David, Moses, Abraham, Isaiah, and other Old Testament prophets back to Noah? The facts are clear; we all derived our esoteric knowledge from the same source. Read this book and discover the source. The knowledge was merely passed down through the ages till the present time in fulfillment of an ancient Jewish prophecy. The prophecy states that the knowledge of the “one mystery” would be restored right before the imminent return of the Savior. These books fulfill that prophecy. Kabbalists are still looking for the prophecy to be fulfilled. To those people we say...WAKE UP, it has been fulfilled. From whence did the knowledge of the Maya End Time date of December 21, 2012 come? Why did the ancient Maya end their long count calendar on that date? Is it the end of the world or a new beginning as some think? Could the ancient Maya be right? The answers are found within the covers of this book. Prepare for several surprises that may change your thinking about the upcoming date.