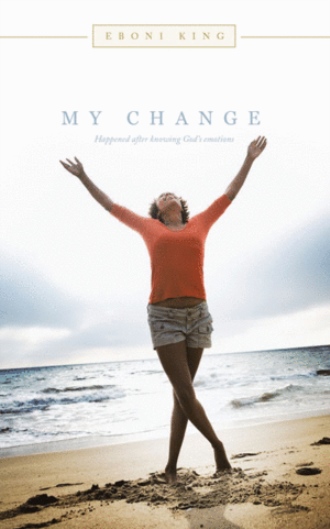 Lets take the woman at the well for a thought which lets us know that she had already had a place to worship (building) and had some kind of idea of how things should be and still yet had no peace and because of that was living and a life of confusing let us view verse 7 of chp.4, verse 7 says “that there cometh a woman of Samaria to draw water” and Jesus unto her “give me a drink?” verse.8 says “for his disciples were gone away to buy meat”,verse.9 the women says unto him, “how is that thou, be a Jew, askest drink of me which am a women of Samaria?” for Jews has no dealings with the Samaritans, now lets just pause here for a moment and concentrate on there 3 verses, now right in between the conversation the text tells us that his disciples went away to buy meat which means this conversation was between Jesus and the women at the well(alone) now verse.9 says the Samaritan women said to him “how is it that you, being a Jew ask me, a Samaritan and a woman for a drink?” for the Jews has nothing to do with the Samaritan now we all know that Jesus is going to be Jesus. 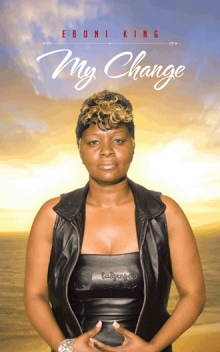 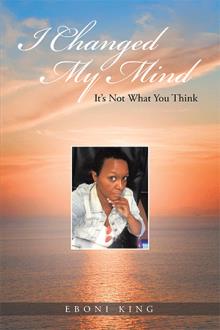 Proving that you come out of amess and end up giving a message,and also you dont have to be what people label you as or what you label yourself as,you can learn it really dont matter what people say or dont say all that matter is what GOD say and what he think about you and he say he think good thoughts of you and has a better plan for you and with that you can do all things through christ who can and will strengthen you.

Eboni King is a young lady now, who grew up in the projects asa teenager,where people say according to your environment you have no hope in a sucessful future,only sadness, sruggles,and a bunch of mess.