Building The Railroad That Couldn't Be Built 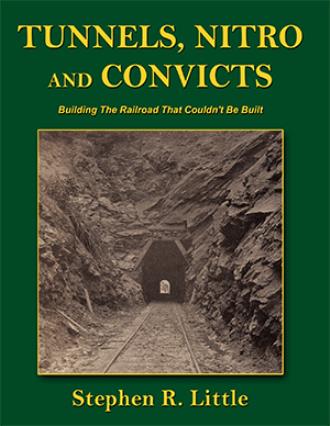 Six tunnels were dug out by convicts in the Mountain Division, plus one more (known as Point Tunnel) between Old Fort and Henry Station…. Each tunnel had to be 15 feet tall to provide adequate clearance for the tall smokestacks on the old wood-burning locomotives. Fifteen feet doesn’t sound very tall until you try to find something that is 15 feet tall! … But for the top of the tunnel to be 15 feet above the rails, the base had to be dug out more than 15 feet from the top. Enough of the rough, uneven rock had to be broken up and removed so that dirt could be brought in and packed down to create a smooth surface. Then the crossties and rails were added. That’s when the fifteen feet distance was measured. Hammering through the earth into part of a mountain required more muscle and hard work than you can imagine. Sometimes the convicts were digging out dirt, but most of the time it was a mass of hard, solid rock that had to be removed. It became dark about 15 feet into the mountain. Looking back toward the opening created a glare that made it difficult to see where the hammer needed to hit. With their backs to the opening, the light grew more dim with each step deeper into the rock. After all, until the tunnel is opened on the other end, it is just a long, deep, dark cave. Whenever the convicts ran into solid rock while excavating the route for the tracks, they were forced to use spikes and heavy hammers to crack up and clear away the rock. When the area they were working on was not tall enough to require a tunnel, the convicts used a clever way to break up the solid rock masses. They built large fires of soft wood (such as pine, which burns faster than hard woods such as oak and maple) on the solid rock to get it hot. While some convicts were building soft-wood fires, others were forming a line and passing wooden buckets (also made by the convicts) filled with cold water from streams in the area. This water was poured into large wooden barrels (also made by the convicts) sitting on the top of the rock close to the fires. 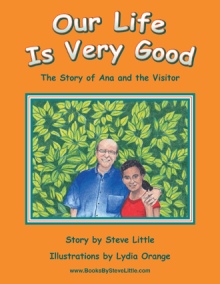 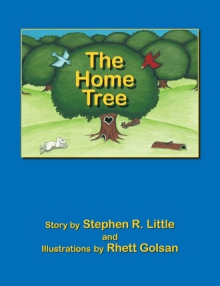 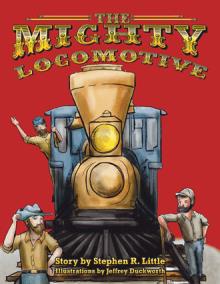 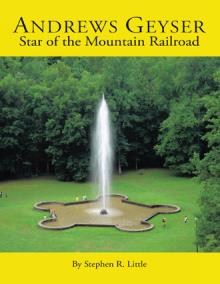 Still suffering the devastation of the Civil war that ended only ten years earlier, North Carolina shipped prison inmates from Raleigh to build the Mountain Division of the western North Carolina railroad. Some amazing and astonishing events occurred from 1875 through 1879 as this mountain railroad (3 miles straight-line distance, requiring 9+ miles of track) was pushed up the eastern continental divide. Six tunnels were excavated, from 89 to 1,800 feet long, each 15 feet tall. For open cuts, solid rock was cracked by dousing cold mountain water on roaring fires. The first use in the southeastern U.S. of a new product called Nobel's Blasting Oil (now called nitroglycerin!) was on the project. It was mixed with sawdust and corn meal, making nitroglycerin mash. A very heavy wood-burning locomotive was picked up off the tracks by the convicts and pushed several miles overland to the top of the mountain to help dig out the longest tunnel. The most common tool used was a flat rock held in the strong hands of the convicts to dig and spread dirt as they prepared the flat path needed to lay crossties for the rails. Tunnels, Nitro and Convicts condenses the incredible history of the most ambitious earth-moving, mountain-conquering project in the United States as of the 1870s into an engaging, easy-to-read story. The fascinating and compelling intertwining of long dark caves, blasting and cracking of massive rocks, the first use of nitroglycerin in the southeastern United States, and pushing a big locomotive several miles through the woods up a mountain ... all by hundreds of convicts who worked under severe conditions with the most basic tools ... makes this true account of post-civil war railroad history a story you must read!

While a camper and staffer at Camp Ridgecrest in western North Carolina in the 1960s and 1970s, Steve Little heard the trains at night when everything else was quiet. The sound of their engines downshifting to climb to the quarter-mile-long Swannanoa tunnel is a vivid memory. In 1972, Little walked the railroad's 9 miles of tracks in western McDowell County, North Carolina, through all 6 tunnels, taking pictures as he went. This experience was helpful as he wrote an in-depth thesis of the railroad's construction for his history major at Wake Forest University. Three years later, he met John Ehle, author of The Road, and the two swapped stories of their railroad research and their love of the western North Carolina Mountains. Steve Little was born and raised in the flatlands of Smithfield in eastern North Carolina and chose to move to Marion in the foothills-mountains of western North Carolina after graduating from Wake Forest University School of Law in 1977. Little is an experienced transactional and trial attorney, a previous teacher of survival camping, an active church member, a current or former trustee of several North Carolina Baptist institutions (Wingate University, Baptist Children's Homes of NC, NC Baptist Hospital of Wake Forest University Baptist Medical Center), a regular speaker at professional continuing education seminars on estate planning and estate administration, the 2010-2011 state moderator of the Cooperative Baptist Fellowship of North Carolina, and the mayor of Marion, North Carolina. He is married to the former Alice Hobbs and has two adult daughters, Mary and Sally.