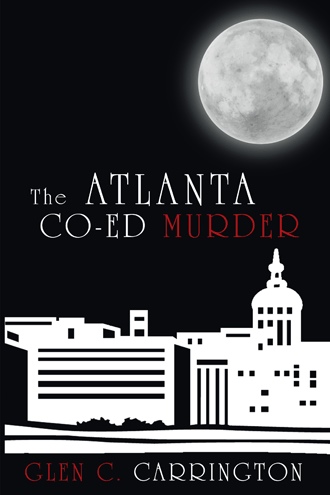 The original call arrived at a pigeon’s breath before 6:45 P.M. Outside, following a brisk soaking downpour, a stoic summer evening dressed in smoldering humidity was quietly settling in. The relentless slivers of steam rising gently from the hot pavement took on the mushroom-like image of a nuclear explosion’s aftermath. Three times the phone rang shrilly. The anachronous answering machine made its usual gyrating noises before finally clicking on. The anxious caller had listened patiently in hopes the intended recipient would pick up during the recorded message. But that was not to be, and the caller elected not to leave a message. The second call, almost predictably, especially considering the identity of the caller, came a few hours later, around 10:30 P.M. The phone was promptly answered after the first ring. “Hello, Detective Lincoln?” “Yes.” “This is Franklin Dilliard.” “Good evening, Sir! It’s been awhile.” The caller’s authoritative voice had a soothing effect, touching chords in the detective’s fonder memories. “Indeed, it’s been over two years.” There was a pause, as the detective’s mind flashed back to the case involving the brutal slaying of his caller’s youngest daughter. That case, a real mind twister, had brought the detective dangerously close to death. “When will you be returning to the mainland?” Dilliard asked, in a monotone voice. The tone made the question straightforward, thereby begging a direct response. “Actually, I really don’t know. I never dreamed I’d be staying in Hawaii this long. Sir, I would assume this is not a social call.” “No, I’m afraid not. Frankly, I need your services again, Detective.” Before the investigator could respond, his mind once again automatically flashed back to the high-profile Dilliard murder case with its many challenging aspects. Abstract images paraded rapidly across his mind’s screen, images he thought were securely stowed away. “Tell me, what’s happened?” A brief pause passed before the precise words were coolly delivered by the caller. “A good friend of mine just lost his daughter. She was raped and killed on her fiancé’s college campus, Douglass University, in Atlanta.” The detective listened closely. He knew that Dilliard possessed keen innate insight, a man who had built a formidable legal empire and knew intimately the levers of influence and power. “When did it happen?” Detective Lincoln asked. “Seven days ago.” “Do the authorities have any suspects?” “They’ve detained three male students, top athletes on the basketball team. Of course the students insist they’re innocent.” The detective continued to silently listen. Dilliard, an attorney and a father, had lost a daughter in similar circumstances. He would unquestionably tell the private eye all he knew. “One of those three students was dating the young lady. The father of the deceased, my friend and associate, was not very fond of this young man. 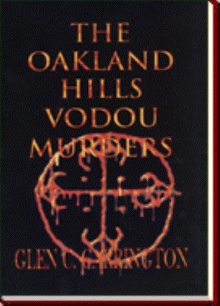 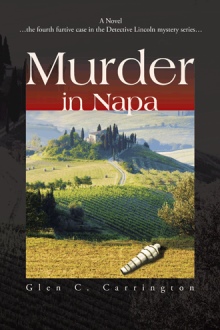 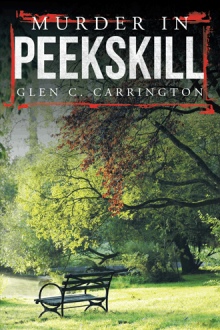 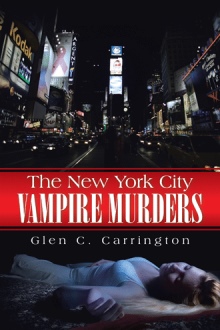 The Atlanta Co-Ed Murder is a story about who murdered a young attractive middle-class co-ed on a college campus. The body was discovered by the college security guard who stopped three young men, premiere athletes on the University’s top performing sports team, trying to dispose of the remains. The young men were enrolled in an all male college and the murdered co-ed was the girlfriend of one of the three ‘prima donnas’ athletes. The young lady was a student at the all girl’s neighboring college. The sparks begin to fly early when the male institution takes the preliminary position that the young men are presumed innocent and a former alumnus who has become a major national religious figure takes an interest in the case. Also, intentionally conspicuous legal council is hired to represent the athletes and it appears that a ‘male’ perspective is dominating the early agenda. But the opposite point of view is quickly consolidated by a high profile female administrator from the women’s college who can match the passion and intellect of her male counterparts. The City of Atlanta becomes divided in this intellectual and legally charged debate on who’s responsible for the murder of Carlita Valencia? Ms. Valencia’s father is a well-known Atlanta attorney working for the law firm of Mr. Franklin Dillard, the renowned Bay Area legal scholar who lost his daughter two years earlier in the infamous Oakland Hills Vodou Murders case. The individual who solved that mentally challenging case, Detective William Monroe Lincoln, has been hired to help the Atlanta Police Department solve this homicide. The characters involved are sometimes as flamboyant as the rhetoric and the circumstances and Detective Lincoln must concentrate on the facts presented and not on the continuous ebb and flow of the non-material items which seem to constantly obscure his search for the truth. When one of the characters consistently exhibits a behavior of physical foreplay in responding to his questions, the detective brings in his formidable friend Lenny who can match pound for pound any physical threat presented. The case requires Detective Lincoln’s analytical skills to be at their best in order to help the victim’s parents bring peace to their lives after losing their precious daughter. The Atlanta Co-Ed Murder once again puts Detective Lincoln…in play.

This is a second novel. The Author is an administrator with a California Central Valley city and lives where a real life murder had rocked the national headlines as well as another high profile case that had consumed the national airwaves linking a US Congressman with an intern. The author has an undergraduate degree in mathematics and a MBA. Mr. Carrington is on several boards in his community, an avid tennis player, golfer, wine maker, chess enthusiast, and a general conversationalist. Born and raised in Peekskill, NY, the author has been living in California since 1981. The first novel started as an intellectual exercise after reading the inside cover of a now famous author. That author also had no formal training or history in writing. The third story involving Detective Lincoln is almost finished and will be published soon.