Making it Against the Odds The Story of My Life 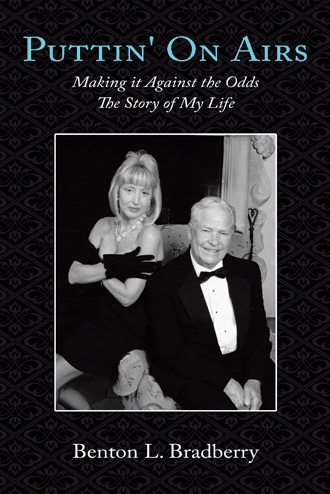 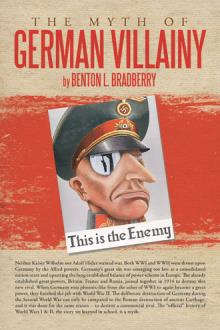 Horatio Alger wrote wildly popular dime novels in the mid to late 1800s about poor boys making good. The theme was always the same; that through honesty, hard work, strong determination,and perseverance, the American Dream could be realized regardless of his beginnings in life.

“Puttin’ on Airs” is the author’s own story of himself as a poor boy who made good against the odds, a story which could have been written by Horatio Alger. The author describes his life growing up in rural Louisiana as one often children of uneducated parents, under conditions of spirit crushing poverty. He escaped this life by joining the Navy at age 17. Within 5 years time he became an offi cer and aviator and went on to complete a 21 year Navy career. In time he obtained a university degree (with honors), the only member of his family to even attend college. Only 2 of the 10 children even graduated from high school, himself and a sister.

“Join the Navy and see the world,” the recruiting poster said, and see the world, he did. He has been on 6 continents and in over 40 countries. He was also on the front line of the Cold War from near its beginning to near its end, which included a year in Viet Nam as a helicopter pilot. As a helicopter pilot, he also helped retrieve the astronauts from the sea after their return to earth.

With the same determination and grit that propelled him in his Navy career, he entered private business after retiring from the Navy, which has made him a wealthy man. This well written book should be an inspiration to anyone who enjoys a good rags to riches story.

The author, Benton L. Bradberry, is a wealthy man today with everything a person could wish for in life.  He lives in a stylish "McMansion" in a gated community.  He drives an expensive German car.  He is a member of the country club where he and his sons play golf.  He has a young and attractive "trophy" wife who was a medical doctor in the Ukraine (OB/GYN), and he is surrounded by 4 children and 6 grandchildren.  He also travels widely, and so far has visited 6 continents and over 40 countries, as well as most of the states in the United States.

Most people are surprised when they learn that he was born and raised in the backwoods of rural Louisiana to uneducated parents who had to struggle just to feed their large family of 10 children.  His father had gone no further than the fourth grade and of the 10 children, only Benton and one sister even graduated high school.  But he found his way out of this hopeless existence by joining the Navy at age 17 where opportunities were available to those who sought them out.  Within 5 years time, he became an officer and an aviator.  Later, after a tour as a helicopter pilot in Viet Nam, he enterd the "Navy Post Graduate School" in Monterey, California from which he graduated, with honors, with a degree in Political Science and International Relations.

After retiring from the Navy at the ripe old age of 39, he entered private business, which eventually made him wealthy.  He makes his home in Jacksonville, FLorida