Tales of a Firefly 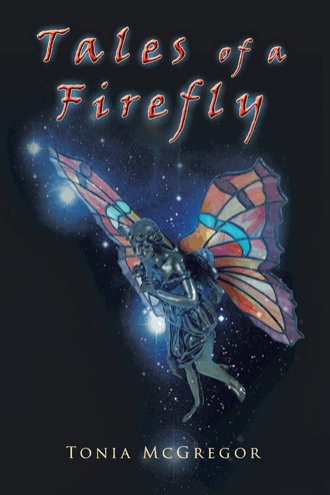 She wished she knew whom she were
The was voice was silenced
She withdrew within herself.
These Eyes of despair witnessed promises unlived,
Perchance, those eyes belonged to someone else.
She tried to avoid the peril yet it followed with disdain.
She chooses to trample what was left of the broken spirit:
She too enjoyed the pain.
She meandered listlessly among a sea of what she thought things ought to be
Challenged by challenges of old:
Stagnant and fraught with bewildered dreams.
She held Contempt with high regard for hackneyed patterns remained the same.
Accosted by the Fear engaged by Love.
Her memoirs were engulfed by remembered Shame.
She was mesmerized by footsteps which stepped improperly, however, carefully.

Who held the secret closely?

Who held the answer?

Who held the key?
Mysteriously, she sojourned through Trust and Distrust.
The pallet’s color meshed into a final blur.
All she wished and pondered that she knew who she were.
Tonia Sonja’

There are so many stories written and told, however, there is one story. My story. It was written through expression felt in my heart and in my spirit. This book was also written because people communicate and own their own concept on what love feels, smells, and looks like. I hope this book affords people the opportunity to visualize the joys and the pains which Love encompasses: This journey of dreams.

She began writing at the age of nine, due to a request from her fourth grade teacher. Mrs. Elliott asked her to write a heartfelt essay beckoning the release of the hostages in Iran during Iran hostage Crisis in 1980. As her talents became more recognized, she was asked by both family and friends to write letters as well as poems expressing what they felt in their souls As she began her journeys with poetry and essays; writing became as natural as breathing. She always had a journal at hand to record the lesson of the day; whether it was two lines, a stanza, or a story. She uses metaphors and similes to gain the reader‘s thoughts and interest. Her poetry begs the audience to arrive at their own understanding. Her poetry tells a story; her words are allusive, imaginary, and intoxicating. She writes personally and she writes for every man..

Join her own her travels by reading” Tales of A Firefly”……..