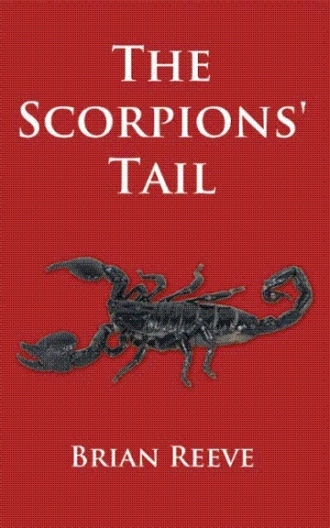 Andrew Rohm hadn’t expected prison to be so hard, and if you escaped a premature death, life in high-security Pollsmoor Prison with its gang violence was enough to drive men clinically insane. It was only his innate strength of spirit and money that made each day bearable. He was one of the few inmates who had his own cell with television and the gang leaders kept their men at bay. The three men who had been convicted with him, John Conran, Paul Bale and Bryan Jones, were in the same jail but in separate wings. He never saw them.
No one had ever escaped from Pollsmoor but once outside the walls the chances of avoiding capture were deemed better than most prisons in the country. The prison was in the Cape Town residential suburb of Tokai, south of the expensive area of Constantia and in the foothills of Constantiaberg, a whale-shaped mountain that formed part of the Table Mountain range. Rohm felt if he could make it to the outside he would never be caught. He had already tried bribing those in authority to help him escape but there were limits even for him and he had failed. You had to choose the right guard.
Late in the afternoon before the evening meal and four weeks after being sent to Pollsmoor, Rohm was lying on his bed when a guard appeared at his cell door. ‘Your lawyer wants to see you,’ he said, ‘and he suggests tomorrow morning at nine.’
Rohm knew the guard and got on well with him. ‘That’s alright by me. We’ll need a private room.’ The prison allowed private meetings between inmates and lawyers. The guard nodded and left.
Rohm had covered all matters requiring attention with his lawyer, Craig Holden, before he was convicted and guessed it concerned police investigations into his business activities. If the police acquired what they were after he would have to face further prosecution in court, but he had never thought it would be so soon. He had always covered his tracks well and if they found anything of value, it would take a long time, possibly a year or more. He looked at his watch, got up, and was walking to the door when he stopped, his thoughts switching and racing ahead. If the meeting was about another trial it could be the opportunity he had been waiting for. It would be a long time before he got another."

Set in South Africa, The Scorpions’ Tail centres on a plot to assassinate Jacob Zuma, President of South Africa.  The book is reminiscent of Frederick Forsyth’s Day of the Jackal and will resonate with readers interested in terse dialogue, a strong storyline and a distinctive writing style.

Brian Reeve lives in Fulham, London.  Born in 1946 in Johannesburg, he attended the University of Natal (Durban), before being conscripted into the South African military for two years.  He studied Japanese karatedo and aikido in Tokyo and achieved black belt dan grades in both disciplines. Brian spent 35 years as an engineering consultant for major oil companies and has lived and worked in ten cities.  He has published three novels including A Dangerous Game (2005), Dark Intent (2008) and Deadly Instinct (2009) and one non-fiction work entitled Zen Mind, No Mind (2007).